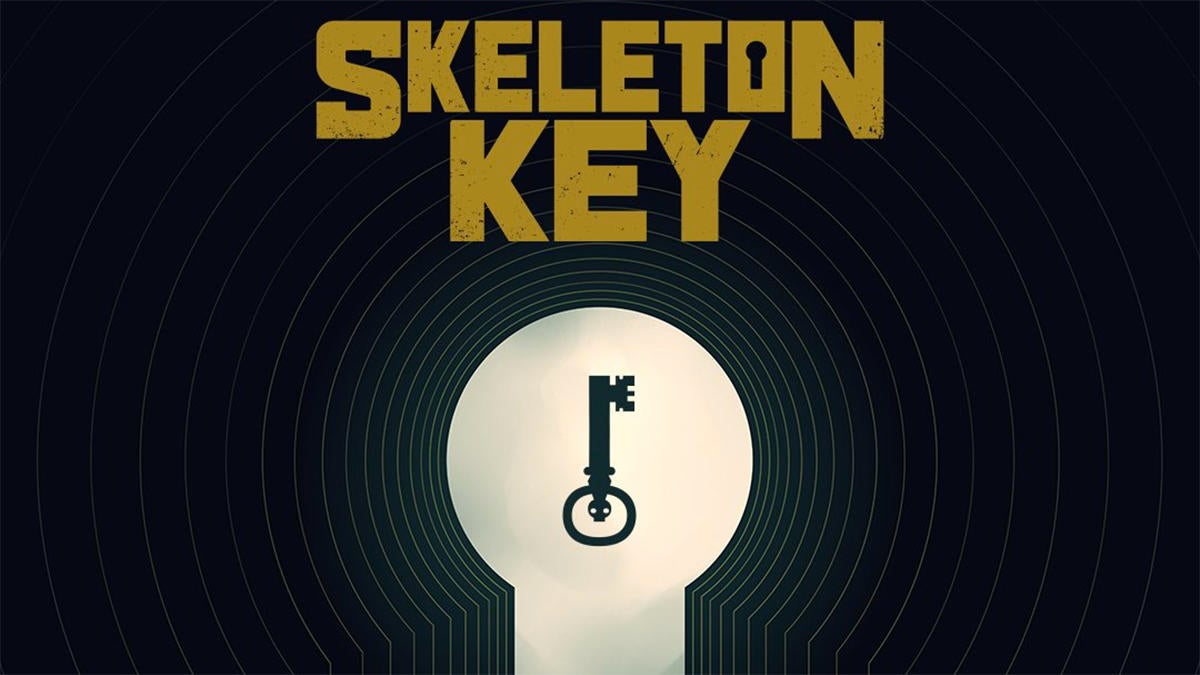 Wizards of the Coast has opened another new game studio headed by a former BioWare employee. Earlier today, Wizards of the Coast officially announced they had opened Skeleton Key, a new game studio headed by Christian Dailey. Dailey was formerly the Studio Director at BioWare Austin and was the Franchise Developer Director for Anthem and also previously worked on the Dragon Age franchise. Details about what Skeleton Key will be making is unclear, although they are recruiting for multiple positions and looking for candidates with AAA experience. No other details about the genre or franchise type (as in, whether it’s an existing IP such as Magic: The Gathering or a new IP) were noted in the job listings.

We are extremely excited to announce Skeleton Key, our new video game studio based in Austin, TX!

Led by industry veterans, we are thrilled to join the growing family of digital games studios at @Wizards of the Coast.

This is the second game studio opened by Wizards of the Coast in the past few years headed by a former Bioware head. In 2019, Wizards of the Coast launched Archetype Entertainment in Austin, which is headed by former BioWare Senior Creative Director James Ohlen. Archetype was founded explicitly to create new IPs for Wizards, with the first project being a science fiction game. Archetype also brought in former BioWare employee Chris Robertson as its general manager.

Other video game studios owned by Wizards of the Coast include Tuque Games, which developed the recent Dungeons & Dragons: Dark Alliance game and Atomic Arcade, a new game studio based out of North Carolina that is working on a Snake Eyes-based G.I. Joe game.

You can check out Skeleton Key’s just launched website here. The website currently discusses the studio’s culture, with several initial job openings available. More details about Skeleton Key’s first project will be shared “soon” according to Dailey on Twitter.