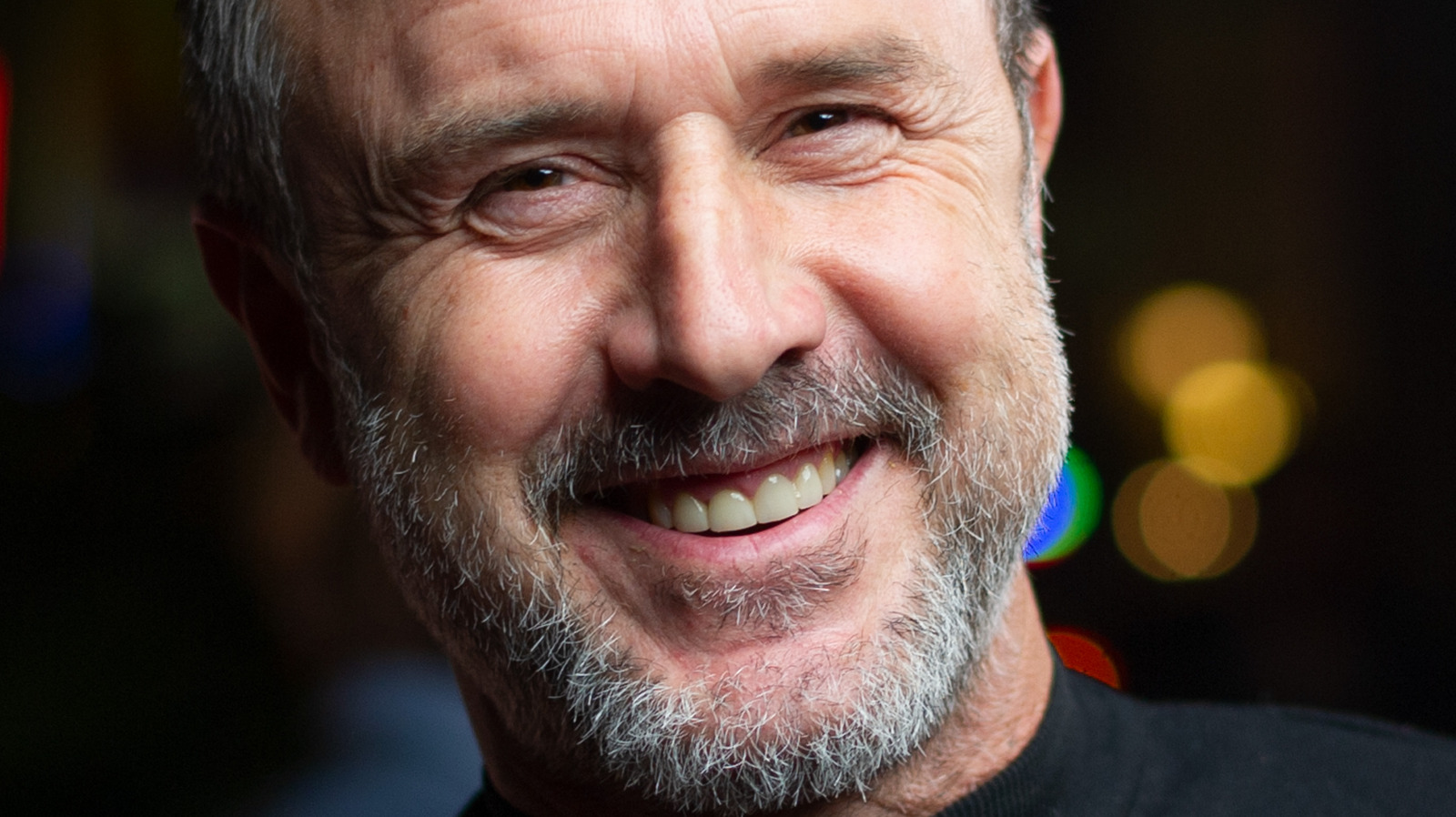 On the opposite end of the spectrum as Raimi is David Arquette, almost certainly the most immediately and obviously recognizable actor in “The Quarry,” especially to horror fans. Arquette plays Chris Hackett, the director of Hackett’s Quarry and brother to Travis. When we first meet him, he’s everything a camp director should be: fun, approachable, understanding, and still able to lead his counselors. It isn’t until the counselors face the possibility of staying at camp an extra night – a night lit by a large full moon – that Chris begins showing another side of himself by acting desperate, cryptic, and dismissive towards the counselors. By the end of “The Quarry,” Chris reveals another hidden side to himself, and all of these sides are performed by Arquette, an actor that almost every player will recognize.

Most apropos to fans of “The Quarry” is Arquette’s status as a mainstay in the “Scream” franchise, appearing in every “Scream” movie so far. As Dewey Riley, a police deputy – and later Sheriff – Arquette is at odds with every Ghostface killer that rears their masked head. And Arquette has an almost innumerable pool of roles besides “Scream” that might trigger players’ recognition, such as the tongue-in-cheek monster movie “Eight Legged Freaks,” “Ready to Rumble,” and even a stint as a professional wrestler in WCW.