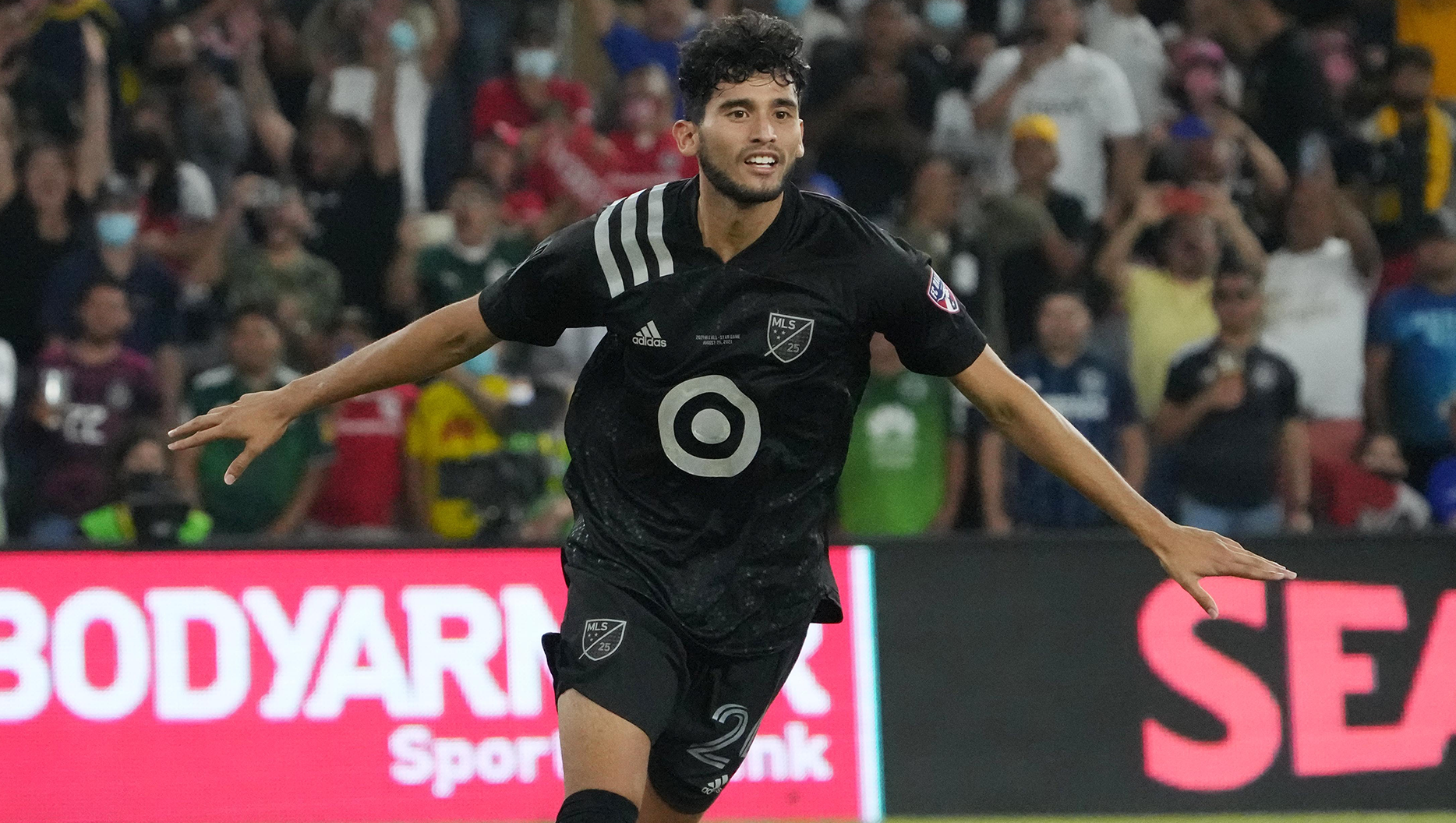 We’re only on #4 and I’m already moving the goal posts because this one isn’t an exact “moment” but it’s impressive nonetheless: FC Dallas is the only club to have had more than two Homegrown players named an MLS All-Star.

This year, Jesús Ferreira became the FOURTH Dallas Homegrown named to the All Star game: Kellyn Acosta (2016/17), Paxton Pomykal (2019), Ricardo Pepi (2021), Ferreira (2022). The only other club to have had more than one Homegrown All-Star is the Seattle Sounders with DeAndre Yedlin (2013/14) and Jordan Morris (2022). There have been 15 total Homegrown All-Stars in MLS history and FC Dallas accounts for nearly one-third of them. That’s pretty cool.