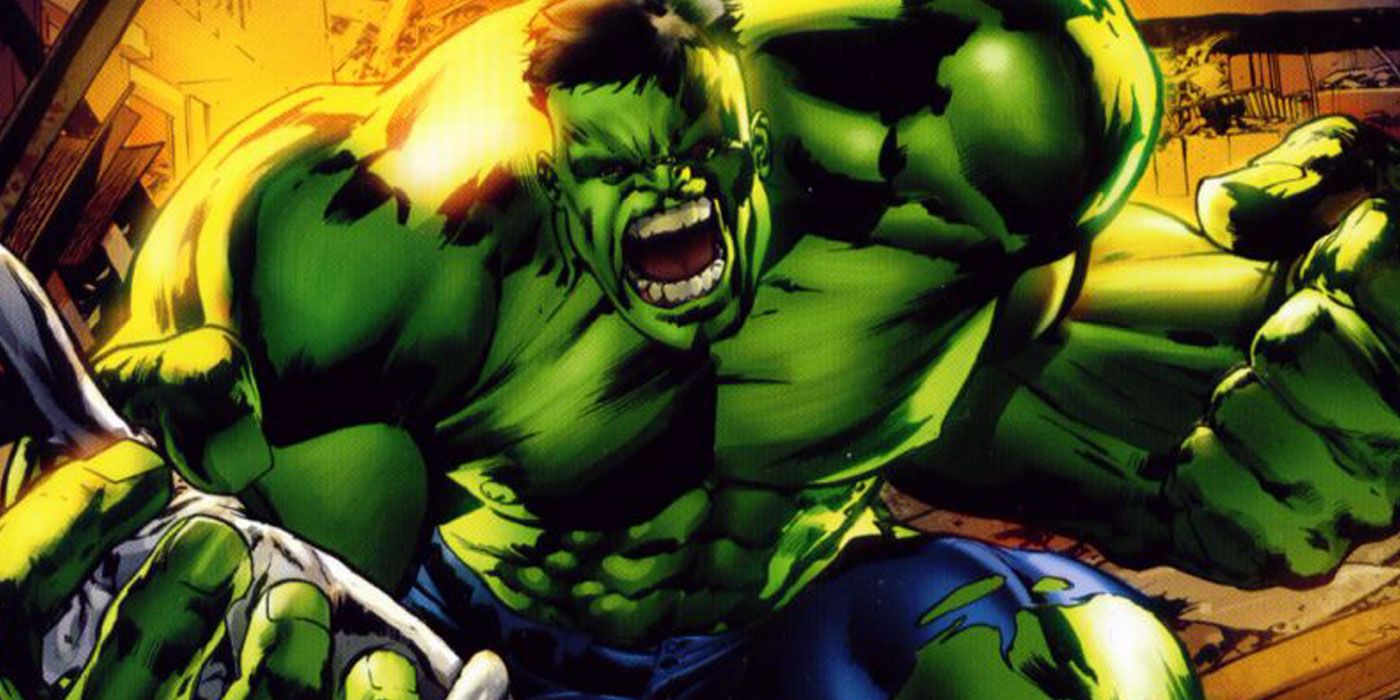 With the success of all the Marvel games, and many coming down the pipeline, it’s time for The Incredible Hulk to return to the spotlight.

Marvel is making a big push into the video game market with Spider-Man, Wolverine, and Black Panther games to name a few, but their next major project should focus on one of their classic gaming superheroes, The Incredible Hulk. He has already proven in the past he can succeed in the gaming industry, so it’s time for Marvel to give Bruce Banner another chance.

The big green guy had his brief time in the gaming spotlight back in the early 2000s with a quintessential open-world game released during the popularity of Ang Lee’s Hulk film. Incredible Hulk: Ultimate Destruction was a free-roaming Hulk game that used its open-world design to capitalize on his destructive capabilities. Players could leap over tall buildings in a single bound, elbow drop entire buildings into dust, and rip cars in half to use as boxing gloves. Critics fell in love with the game for its fun gameplay and accurate portrayal of Hulk’s Herculean strength.

Marvel has relegated Hulk to a sidekick kick role in the MCU, but it’s time for them to quit sidelining the Hulk and give him a new game of his own. A movie tie-in game of The Incredible Hulk MCU movie from 2008 followed up Ultimate Destruction, but that would be the last time gamers saw Hulk star in his own standalone project. He would go on to share the gaming spotlight with many of his peers in games like Marvel Ultimate Alliance and the more recent Marvel’s Avengers, but none could capture the power trip of becoming The Incredible Hulk. Marvel’s Avengers game may be the biggest budget rendition of Hulk yet, but with a wide roster of Marvel characters, each hero plays similarly to one another, and Hulk’s individuality is dampened as a result.

It’s common for open-world titles to lean heavily into power fantasy, and Hulk’s unrelenting strength fits perfectly within that mold. His beat ’em up prowess and vast variety of Hulk Smashes lend themselves well toward creating deep combat to master and rewarding skill trees to climb. What made the prior games endlessly entertaining was their sandbox-style approach that let players loose on the destructible world to run amuck. Rekindling the Hulk’s roots in sandbox open worlds will fit right in with the sandbox game’s revitalization, thanks to Elden Ring and Breath of the Wild.

What made the sandbox so enjoyable to be in was Hulk’s unique mobility. The Hulk Jump is a stellar traversal mechanic rivaling Spider Man’s web swinging in its addictive movement capabilities. Players use Hulk’s massive leg strength to leap high into the air to quickly cover great distances. Jumps can be charged up to reach even greater heights and then chained together to create a satisfying rhythm. Other games over the years like Crackdown have given players similar jumping capabilities, but jumps in Ultimate Destruction were complimented with devastating aerial attacks.

This destructive power provides supreme levels of catharsis that next-gen technology could elevate further. Ultimate Destruction is 17 years old and The Incredible Hulk movie game is 14 years old, so both are showing their age at this point. With 14 years of innovation, destructible environments have only gotten easier to implement and more dynamic in their realistic rubble. The evolution of particle effects, ambiance, and lighting could all work together to create breathtaking destruction that would slap a smile on any player’s face.

The Hulk has plenty of untapped personal storylines that Marvel has the opportunity to explore through video games. Marvel wants to make it big in the gaming industry like they have in the film industry, so why not utilize the biggest and strongest Avenger?