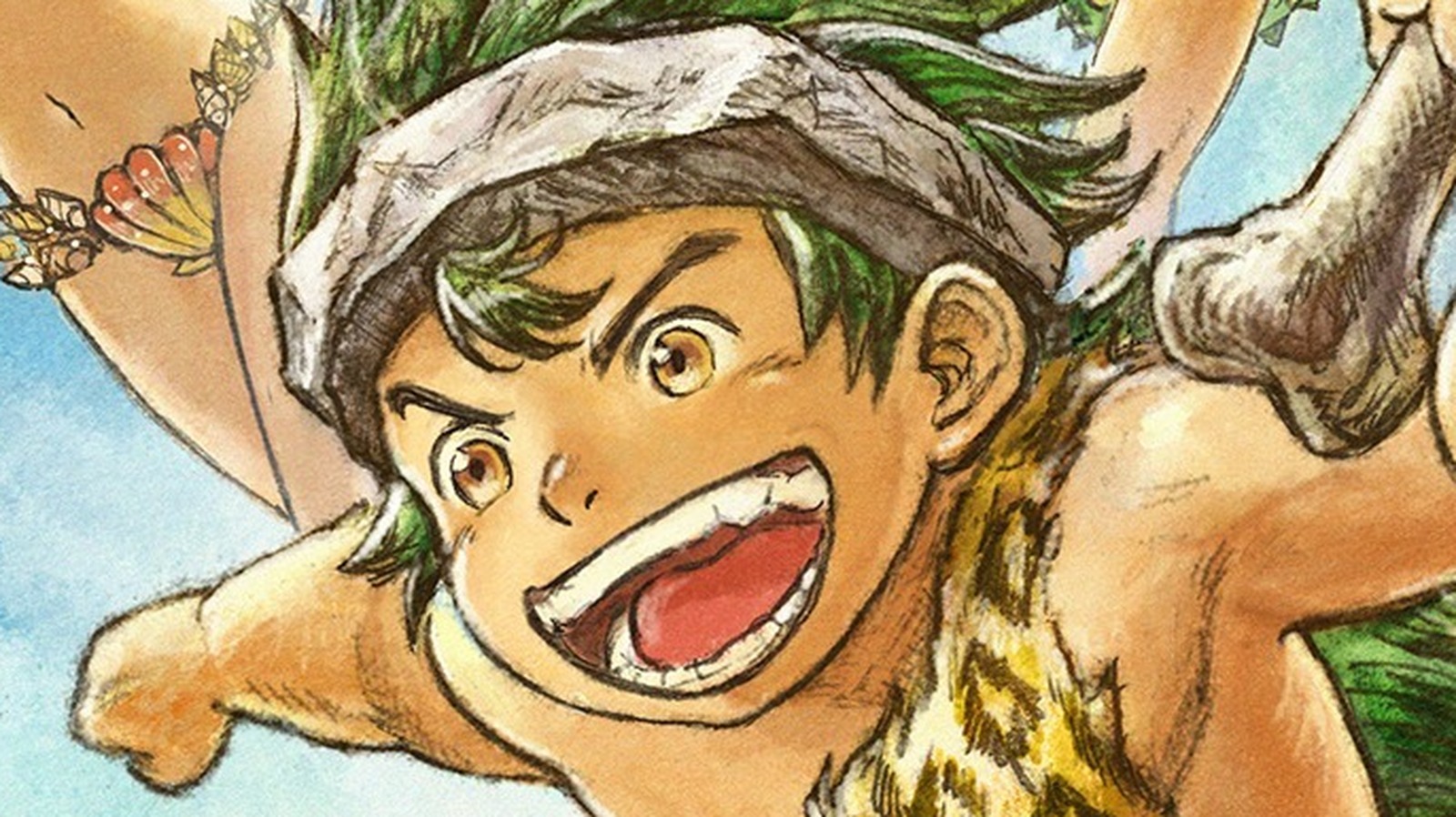 One of the easiest differences to spot is the graphics. It’s not called an HD remake for nothing. “Live a Live” looks like something that took the best of 2D and 3D elements into its graphics. It blends 2D and 3D elements to capture a “retro” aesthetic similar to “Octopath Traveler” and “Triangle Strategy.” That’s just on the surface, though. It runs just as smoothly as its graphically detailed contemporaries.

When comparing the original and the remake, you can see the differences as clear as night and day. It looks similar, but the HD graphics are smoother and more vibrant. Dynamic effects, like weather and lighting, also show in the enhanced animation. This level of detail wasn’t possible back in 1994, so the setting looks more immersive than ever. The new promotional art also revamps the character designs to match the quality of today’s anime and JRPGs while still staying true to the original.