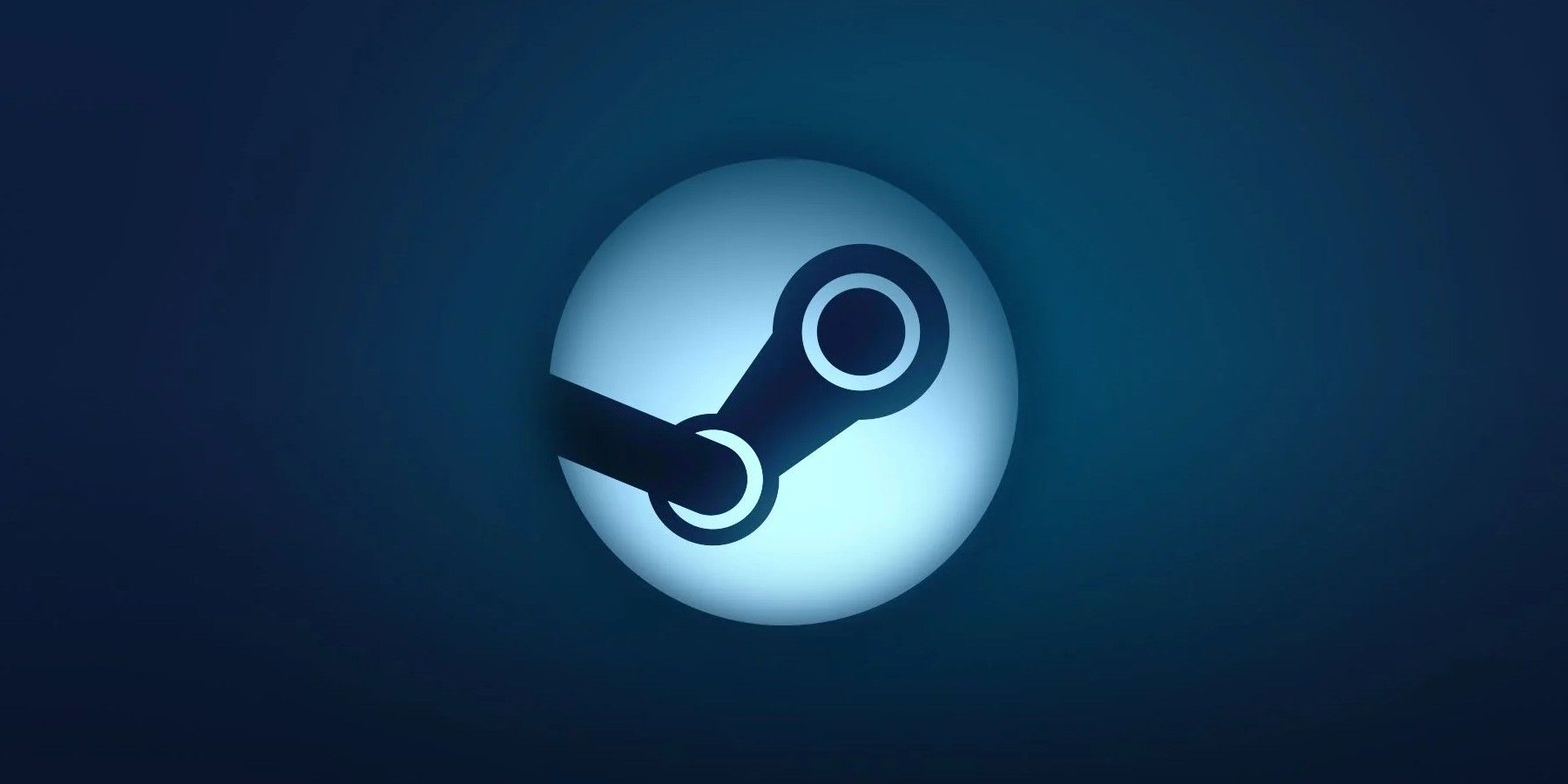 Steam places new restrictions on what game publishers can include in their games’ key images, which should improve users’ experience.

While Origin and Epic Games have provided some competition in recent years, Steam established its place as an extremely popular platform for PC gaming a long time ago. Maintaining that image requires regular updates and tweaks to the Steam platform, though, and Steam has announced its most recent one.

Steam regularly makes changes to the way that its storefront works in order to better serve customers. For example, it previously changed how individual developers and publishers place their games on sale to prevent tampering with the top-selling games list. This new change places limits on what kind of content can be put on games’ banners and other images.

Steam’s update is addressing a problem that some gamers may have experienced first-hand. Games sold on the Steam Store are allowed to use a banner image and other images on the game’s store page to promote their game. However, Steam has now announced an upcoming ban placed on certain elements being used in game banners and other key images, like review quotes, critic scores, discounts, and award nominations or wins.

According to Steam, this is being done for a variety of reasons. The simplest is that not every banner image containing these elements is necessarily accurate or up to date. However, there are also concerns with legibility. Games containing an excess of these elements on their images tend to make the logo very small, making it difficult to see for certain users. Steam also notes that while game companies are allowed to update their images and use text to promote major updates, like game expansions, the text needs to be localized for all languages that the game is available in.

Steam also noted that games are still allowed to acknowledge these elements, just elsewhere on the store page. Review scores and award nominations or wins, for example, are welcomed on the store page itself. The idea is to simply reduce clutter in the imagery and to ensure that players aren’t mistaken or misled by the game’s images.

Valve’s ideas haven’t always found success, with creations like the Steam Machine ultimately failing to find a market. However, the Steam game platform itself has maintained its strong hold on the industry by ensuring it meets the needs of players and the publishers alike. Thankfully, Steam has allotted game publishers a significant amount of time to meet these requirements, as they will go into effect on September 1.