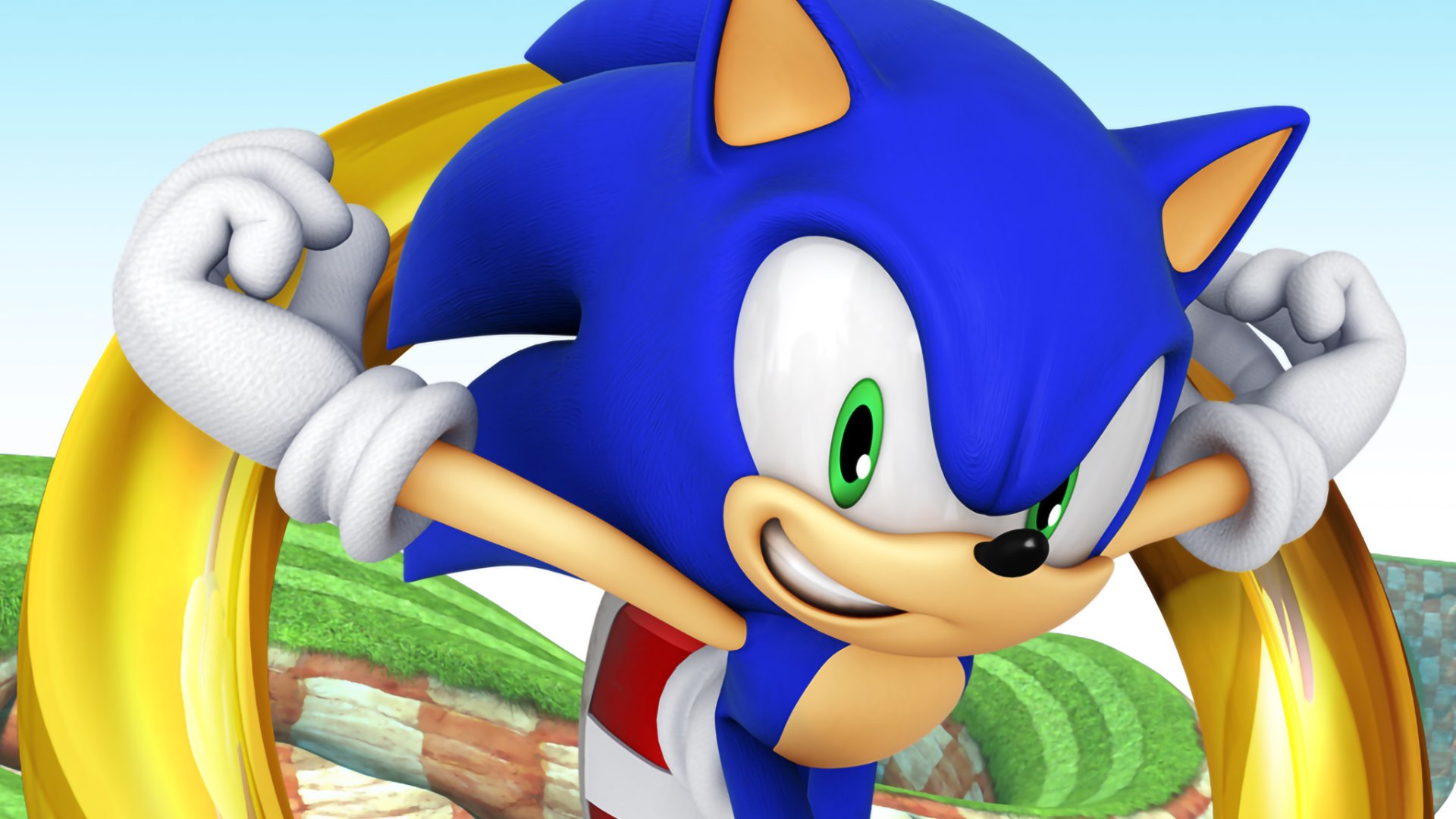 Sega‘s Hardlight studio is working on another Sonic mobile game, a new job listing has revealed.

The listing, which was posted on GamesIndustry.biz’s jobs board, is titled: “Lead Artist – New Sonic Game”.

It reads: “Sega Hardlight is looking for a Lead Artist who can drive both the art and the art team on a new, exciting, and ambitious narrative driven platform game. You could be an art/environment lead with a proven track record or a senior artist looking for a step up in the career.

“As a Lead Artist you will be at the forefront of one of our new titles. You will help drive both the artistic vision and the internal art team to produce high-quality art through effective communication, collaboration, detailed planning, and active mentorship.

“You will be hands on, creating highly compelling artwork that meets the visual and technical requirements of the game whilst serving as the benchmark for artistic excellence and work ethic.

“You will understand the limitations of a mobile game but still push the quality towards console levels. Being part of Sega, you enjoy and have experience in creating stylised art, exciting worlds and colourful characters.”