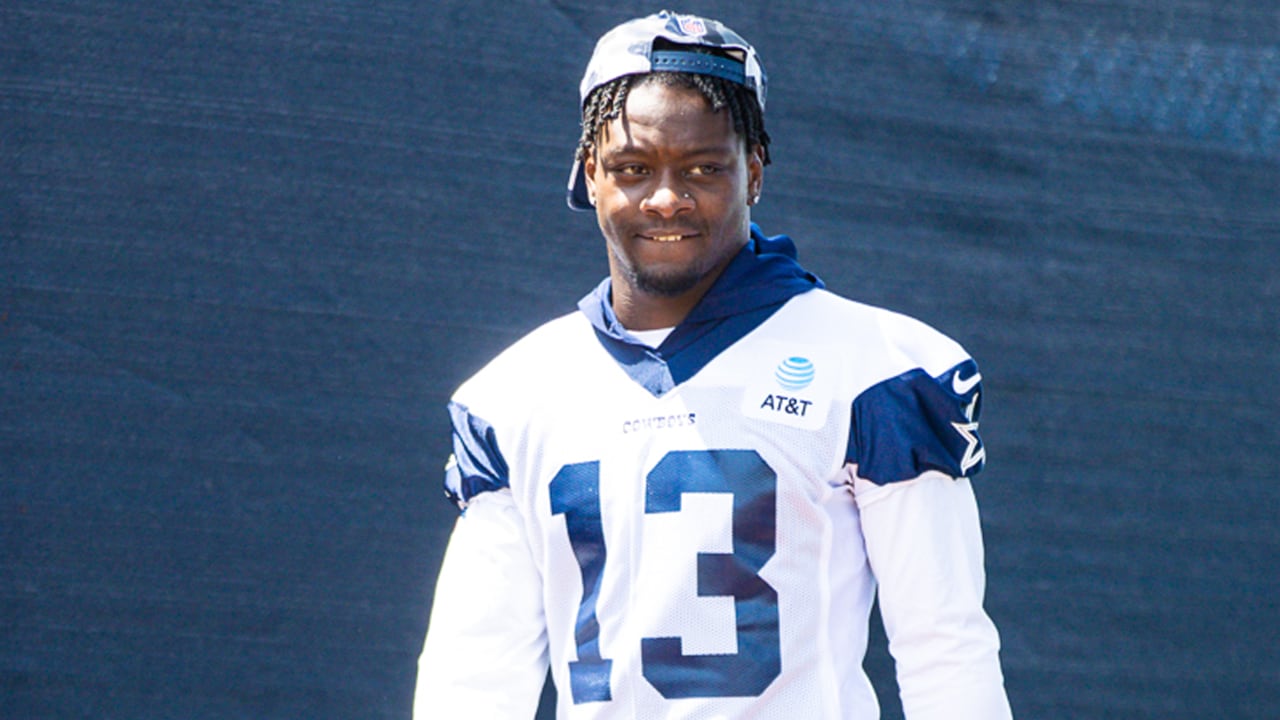 But right now, that’s not what the Cowboys are concerned with. The team placed Gallup on PUP (Physically Unable to Perform) on Monday, meaning he is eligible to miss the first four games if the Cowboys choose to leave him on that list when the season begins. But the hope is that Gallup won’t miss the first four games and they can take him off of PUP.

Even if he doesn’t play Week 1, Gallup could still practice with the team and ease himself back in the mix.

For now, that’s the goal and something Gallup said seems more realistic.

“I’ve still got a little ways to go,” Gallup said. “Right now, I’m just trying to listen to the trainers. At this point, it’s got to get a little stronger. Just feeling out what you can do, what you can’t do. We’re getting there.”

Gallup suffered a torn ACL in the Week 17 game against the Cardinals on Jan. 2. He didn’t have reconstructive surgery until February.

Earlier this week, head coach Mike McCarthy said the Cowboys were pleased with Gallup’s rehab to this point.

“I don’t think he’s missed a target yet. I think we do an incredible job with our players from a rehab standpoint,” McCarthy said, acknowledging athletic trainer Britt Brown, the team’s director of rehabilitation. “Britt [Brown], he’s got his hands on those guys every day and Michael has been there every day and he hasn’t had a setback. So, I think he’s clearly over that stage where he’s probably in the fourth quarter of his rehab. So, but, yeah, he looks really good. I don’t have a timeline for you, but he’s definitely on target.”