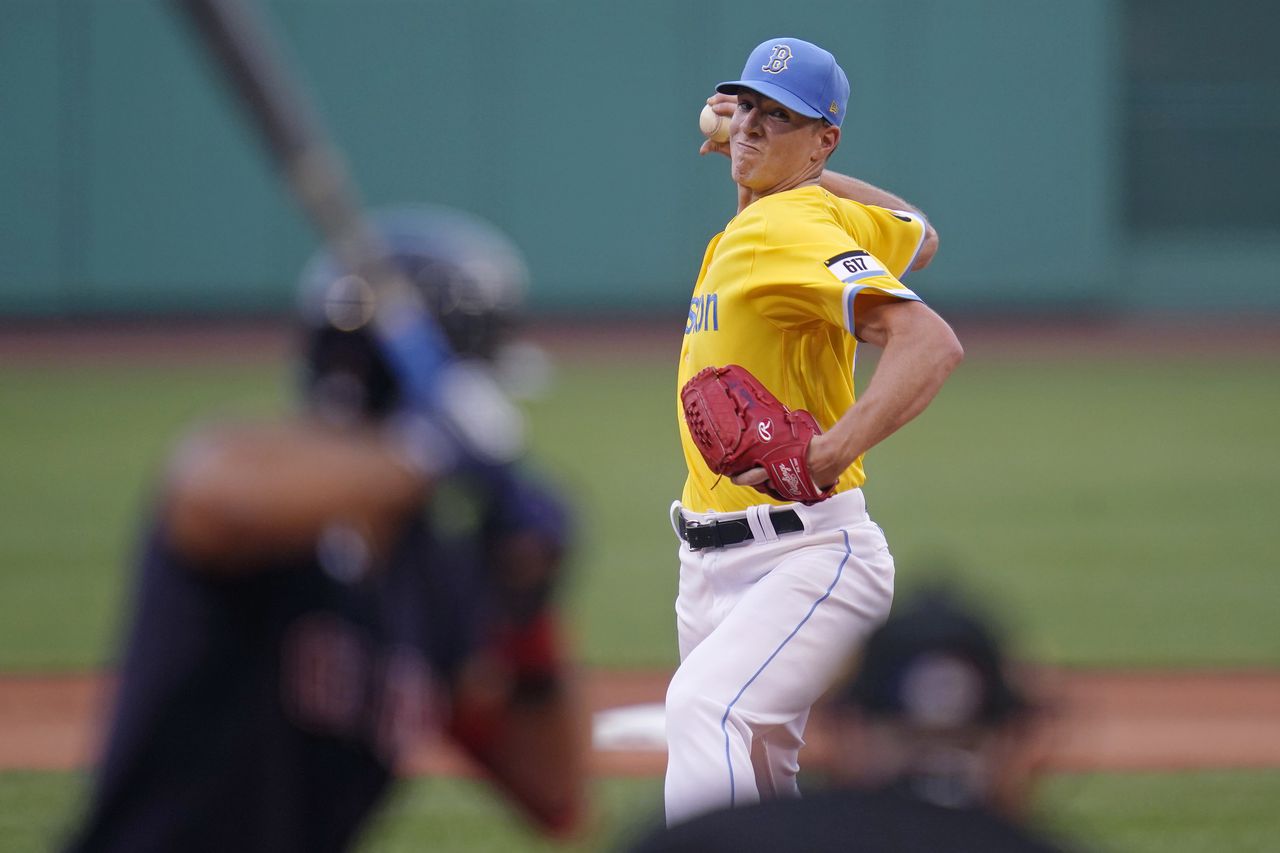 BOSTON — Monday’s game between the Red Sox and Guardians is in a rain delay in the third inning.

Shortly after Boston scored the first run of the game on a Yolmer Sánchez RBI single, the grounds crew brought the tarp onto the Fenway Park field at about 8:00 p.m. ET. The tarp is now off the field and the Red Sox announced that they expect the game to resume at approximately 8:40 p.m. ET.

The National Weather Service calls for showers and thunderstorms before 10 p.m. ET.

“Scattered showers and thunderstorms before 10pm. Some storms could be severe, with large hail and damaging winds,” the NWS forecast reads. “Mostly cloudy, then gradually becoming mostly clear, with a low around 67. West wind 6 to 10 mph. Chance of precipitation is 50%. New precipitation amounts between a tenth and quarter of an inch, except higher amounts possible in thunderstorms.”

The Red Sox are are trying to snap a five-game losing streak as they face the Guardians in the first game of a four-game set that concludes Thursday.