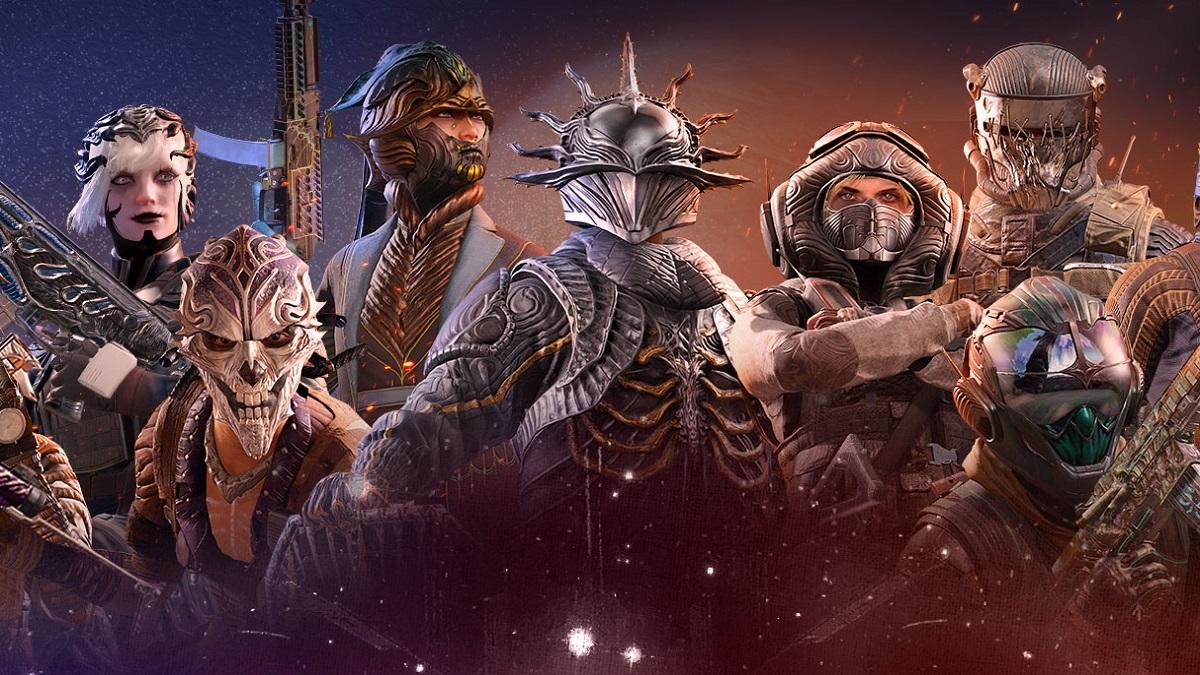 Rainbow Six Siege’s latest update added another game mode for players to try out for a limited time, and if you’re acquainted with other types of shooter games like Call of Duty, this game mode should seem familiar to you. It’s called “Arms Race to the Objective,” and it puts a Siege twist on the Gun Game experience we’ve seen elsewhere which tasks players with progressing through a set of weapons until they reach the final one and win with it. Other modifiers like having set loadouts and respawns enabled further change add to this game mode.

Arms Race to the Objective is part of the M.U.T.E. Protocol: Flesh & Metal event, though unlike the versions of Gun Game we often see where it’s a free-for-all mode, this one is still a team-based matchup. Players upgrade their weapon after getting a kill and can have it downgraded by being killed themselves. The final weapon is the “Ultimate Golden Hammer” which must be used to smash an objective to score a win for your team.

Robotic and humanoid factions separate the teams, but everyone’s got the same loadout as well as a Power Dash ability that allows them to burst through walls.

“Respawn is enabled for this event! Although there are two different factions, the gameplay will be symmetrical: no attackers and no defenders,” Ubisoft said about this game mode. “Every Operator has the same loadout and abilities: a primary weapon which gets upgraded after each kill and the new Power Dash ability which enables you to destroy soft walls when rushing through them. Choose your side between robotics and organics and battle to win this epic Arms Race!”

Outside of this game mode, the event has naturally brought about some new cosmetics for Operators befitting of the futuristic themes in place. If you recall the last iteration of the M.U.T.E. Protocol event from Year 5, you’ll see that the collection from then has been brought back, too, for players to browse.

Rainbow Six Siege’s new event is live from now until August 23rd across all game modes.