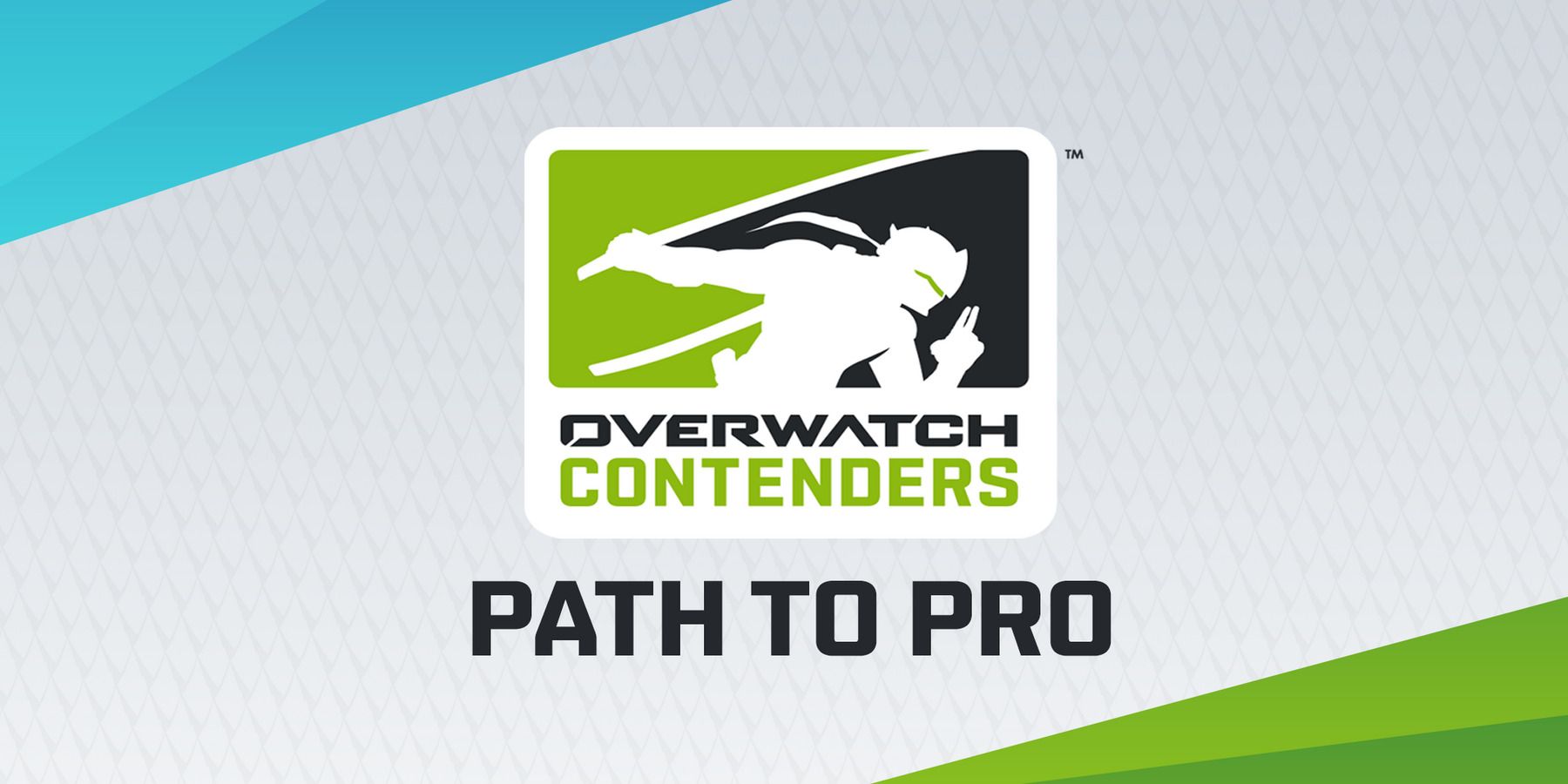 The Overwatch Contenders is the Tier 2 farm system for the Overwatch League where players hone their skills and get used to the professional system in the hopes of one day making it to the League. The current Summer Series: A-Sides tournament started this month in during the gaps at the start and end of the Overwatch League Midseason Madness tournament, so fans could still see Overwatch 2 gameplay in between Betas.

After Munich eSports went up 3-0 in the first half, 01 Esports began a comeback and won the next 2 games. The match was suddenly ended by tournament administrators, claiming that this match was intended to be a First-to-3 wins ruleset and declared Munich eSports the winners. This reportedly contradicted what team players and staff members were told in the days and hours leading up to the match. Screenshots from Overwatch Contenders players shared to social media showed that when they asked for clarification, tournament administrators confirmed the First-to-3 rules.

As it stood, the losers of this game, now 01 Esports, were set to play Ex Oblivione in the Lower Finals to continue the tournament, but members of both teams protested the match. The game was started with both teams engaging in a Torbjorn 1v1 and the remaining members idle and not fighting for the objective. Blizzard’s Overwatch Contenders administrators attempted to force order and a continuance of the match by threatening to disqualify uncooperative teams. Ex Oblivione issued a statement on Twitter protesting the administrator’s decision and refused to continue.

The #ContendersStrike hashtag was created and quickly spread on Twitter as Overwatch Contenders players, including those not involved in this match, and fans voiced their displeasure with the decision. The stream on YouTube was abruptly ended after caster Dusttin Bowerman apologized on behalf of the production staff. Then a heated Discord call after the controversial decision was posted to YouTube by the 01 Esports coach. After some time, the Overwatch Contenders official Twitter account posted an apology for the issues and announced that the match between Munich eSports and 01 Esports will be replayed the following day, with the score set at 3-2 with a Best-of-7 rule set as it were before the controversy began.

This controversy casts a bad light on the Overwatch Contenders scene which has seen cutbacks by Blizzard year-over-year and confusion in getting Tier 2 players access to the Beta like their Overwatch League counterparts in order to practice and prepare for a possible call-up to the league. This tournament is the first for the year at the Tier 2 level while in previous years, all regions would have had two or three tournaments at this point. The controversy over the #ContendersStrike is a culmination of issues at this level as Blizzard squeezes talent from Contenders and does little to make sure via support and prize money that the division can remain functional.