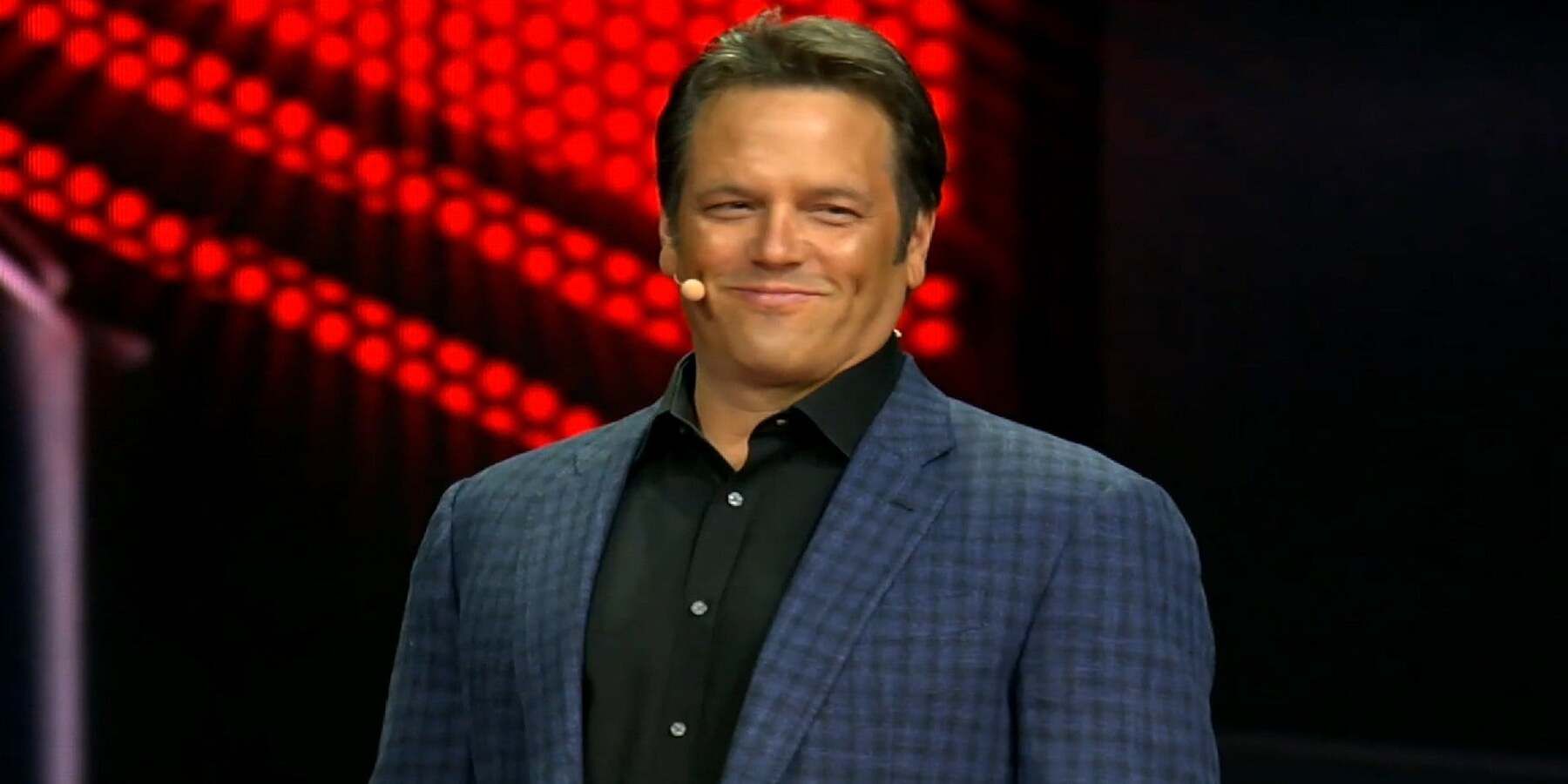 Xbox Head Phil Spencer has made it clear that no matter what platform, he loves games. This ideology has become a stance that has spread throughout the Xbox brand in a strategy aimed at simply celebrating games regardless of what platform fans play them on. Spencer took to his Twitter page to share his answers to a Twitter trend started by the main Xbox account asking gamers about their gaming history and most anticipated games, and some noticed an interesting upcoming game inclusion to his list.

Phil Spencer quote tweeted his response to the Xbox account that asked gamers to answer what games were their first, their latest game played, all-time favorite game, a game they’re putting many hours into right now, a game they want to play next, an oddly, “First game you’d show a caveman.” As a video games industry legend, Spencer’s first answer is unsurprisingly Pong. Games that Spencer has put many hours into recently are Road 96, which recently came out on Xbox Game Pass, and the Forza Horizon 5 Hot Wheels expansion. For “Game you want to play next,” Phil Spencer has chosen the highly anticipated PlayStation exclusive God of War: Ragnarok that will launch during the holiday season.

Spencer picking God of War: Ragnarok isn’t all too surprising because he just loves video games and has made it clear any chance he can that everyone should enjoy the games they like wherever they want to play them. Although, of course, he would like fans to play on the Xbox platform, he has continuously advocated for people to just play games. He has even spoken up in defense of God of War: Ragnarok director Cory Barlog after his team suffered a wave of online abuse from overeager fans for news about the game.

There are some fans that are not taking Spencer’s choice, including God of War Ragnarok, as his upcoming games positively, however. There are arguments that him picking a PlayStation Exclusive is another mark against the Xbox brand that will be heading into the busy holiday season without a major Xbox exclusive title after Starfield was delayed to 2023. Having the head executive claiming the chief rival’s biggest upcoming game as his favorite doesn’t sit right with some of Xbox’s fans.

At the end of the day, Phil Spencer’s love for video games doesn’t end with Xbox. He’s shown to be just as susceptible to the hype of God of War: Ragnarok as any other fan of video games. Spencer’s vocal support of other gaming executives, input on issues where the industry still has to make improvements, and willingness to expand gaming accessibility is all for the net good of the medium.

MORE: 5 Burning Questions We Still Have About God of War Ragnarok