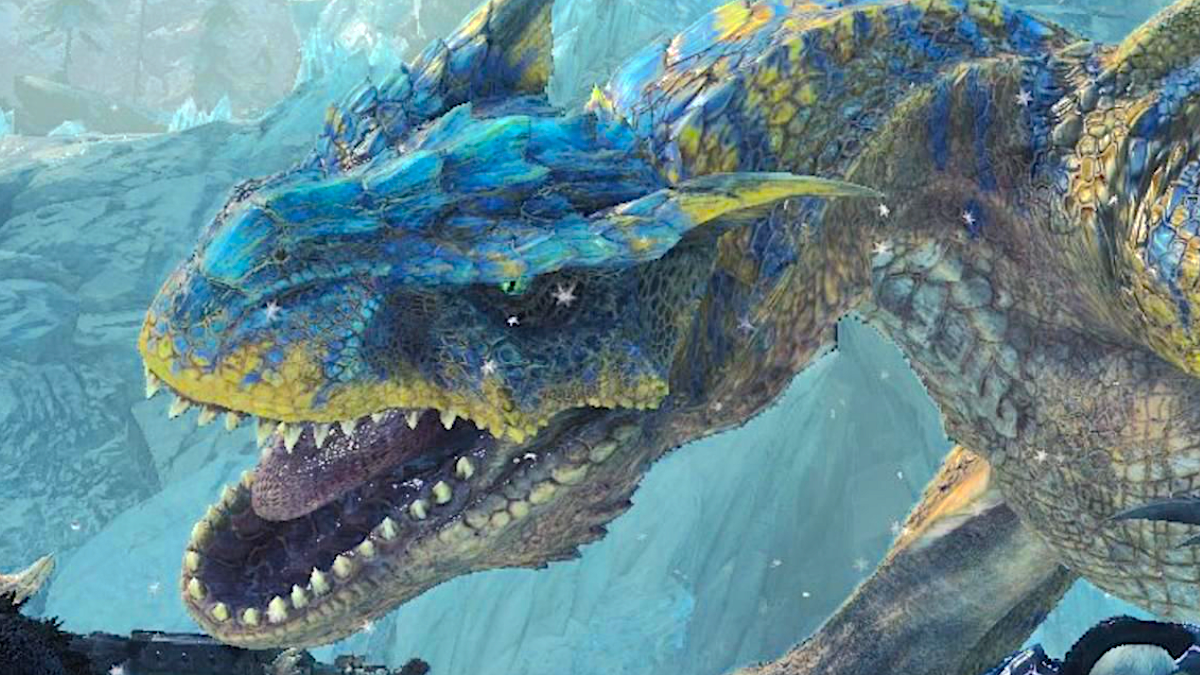 A new Monster Hunter game from Capcom has seemingly been leaked. Between Monster Hunter World and its Iceborn expansion, plus Monster Hunter Rise, Monster Hunter fans have been feasting the past few years. And with the former Capcom’s best-selling game of all time, and the IP increasingly Capcom’s most important alongside Resident Evil, it’s safe to assume there’s plenty more still to come for fans of the action-RPG franchise. To this end, it looks like the first drip of this outpouring has leaked, courtesy of Discord.

Digging through the files of Discord, dataminers unearthed files for a game called Monster Hunter Paradise. As you may know, no such game exists, so this appears to be a new project. It’s unclear if this is going to be “Monster Hunter 6,” but some fans seem to think it could be a new spin-off. Whatever the case, it will not be a Nintendo exclusive like some previous games in the series, as the files make note of both PlayStation and Xbox consoles.

Unfortunately, the leak is not accompanied by any media. That said, we could hear more about and see this game in an official capacity soon. This leak could suggest a reveal is imminent, and even if it’s not, this leak could speed reveal plans up, so even if we don’t hear about the game in the next couple of weeks, we could in the next few months.

At the moment of publishing, Capcom has not even acknowledged, let alone commented on this leak. Will this change in the coming hours or days? Probably not. It doesn’t comment on leaks hardly ever. However, if expectations are bucked and it does provide any type of comment, even if it’s a nothing burger statement, he will update the story accordingly. In the meantime, take everything here with a grain of salt. This is a leak, not official information.

As always, feel free to leave a comment or two letting us know what you think or, alternatively, hit me up on Twitter @Tyler_Fischer_ and let me know over there. What do you want to see from the next Monster Hunter game?