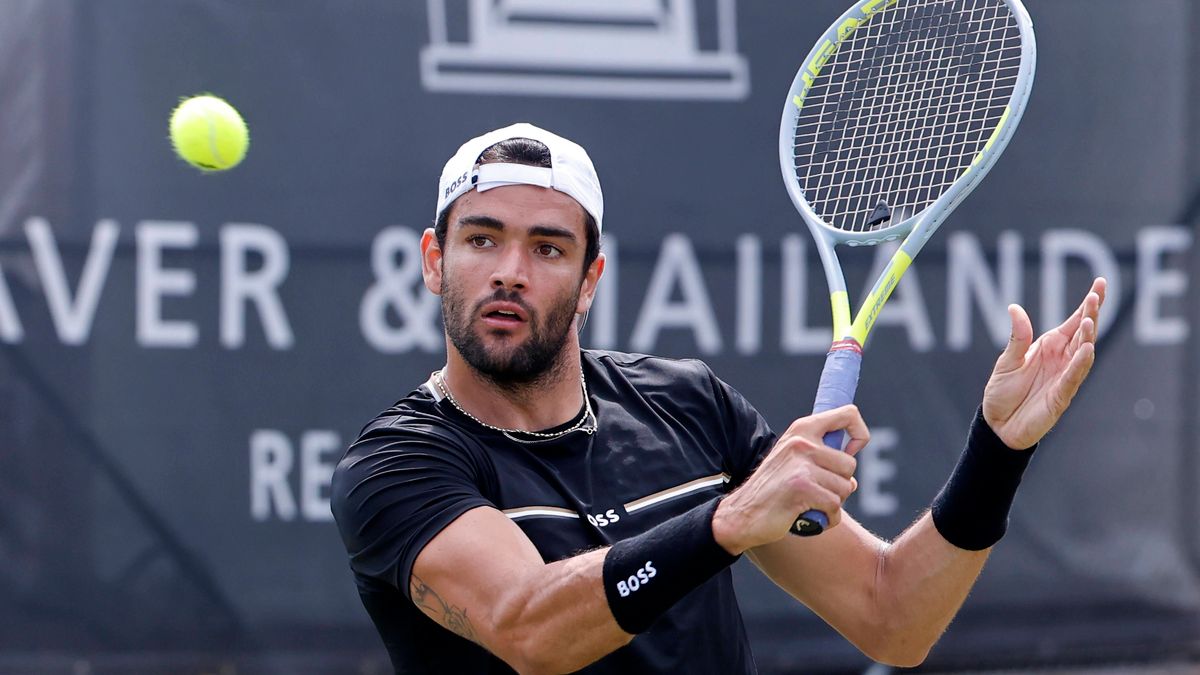 The 2018 Gstaad champion will have a chance to make it two times in the Swiss city against last year’s champion Casper Ruud and he’s feeling quite confident.

Berrettini played an excellent match to beat Dominic Thiem fairly easily and it showed just how confident the Italian is in his game. He’s generally playing really well so there is no reason to doubt himself. This is the 3rd event he’s playing since coming back from the wrist injury and it’s the 3rd final. He won the previous two and heading into this one, he’s in a strong position to do so again.

“I’m really happy with my performance. I knew that I had to play my best tennis to beat him. I think my game in general was working pretty well. I was serving well, and returning well. I was being aggressive. I don’t think I gave him the time to play his game and that was the key today.”

Up next for him is Casper Ruud, a top 10 player and noted clay expert who triumphed here last year. On that, Matteo said: