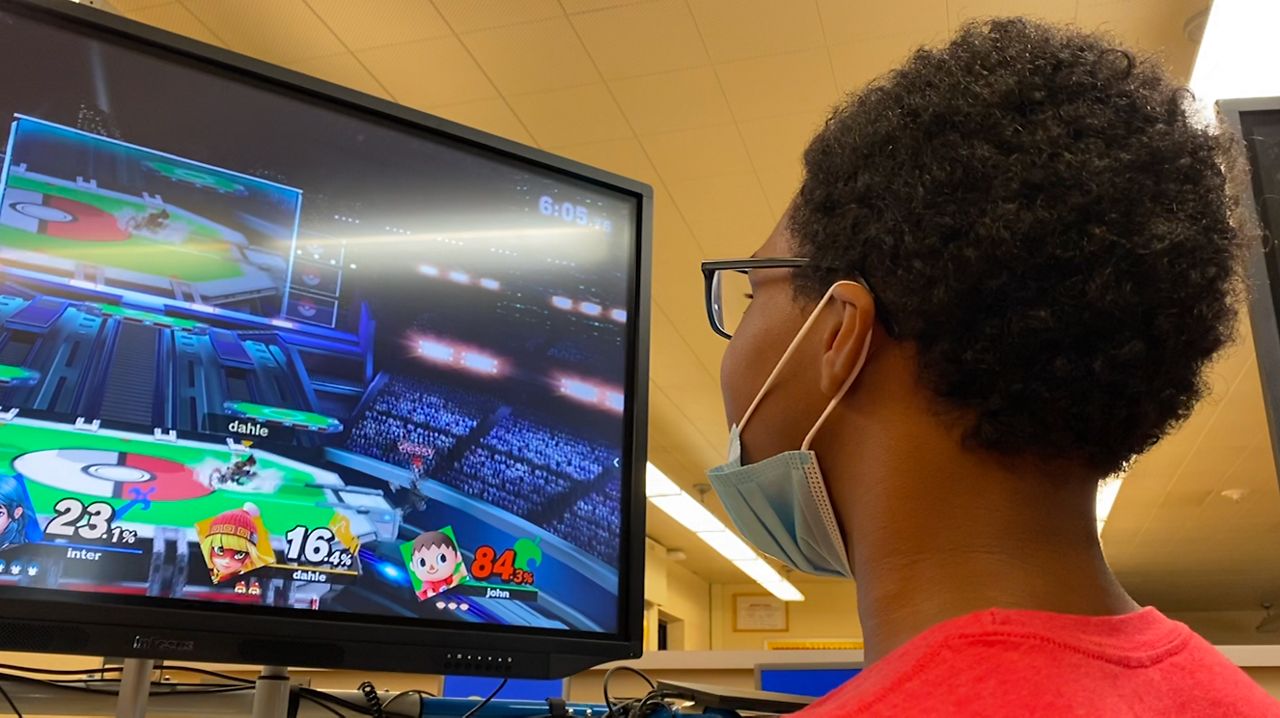 “I would say Angry Birds started my career the most. Well, not my career, but it started my interest,” Devougas said.

What You Need To Know

The eighth grader moved from the popular mobile app video game to his first gaming console about five years ago.

“I didn’t get my first console until 2017, and that was the XBOX One,” Devougas said.

For three weeks this month, he played Super Smash Brothers on the Nintendo Switch.

It’s one of his favorite games, and he was playing it in class.

“I am currently on a winning streak! I’m not trying to brag, but I’m on a streak,” Devougas laughed as he and his classmates played a game before the end of the class period.

It’s part of the Intro to Esports and IT class offered this summer in Milwaukee Public Schools’ summer camp program. It was put on through New Horizons Wisconsin, the state’s largest IT and Business and Training provider.

Abbey Diedrich is their Director of Career Development. She said Esports is about so much more than just gaming, and can open these students up to a wide field of career possibilities.

The class teaches a lot about those fields and how they tie into the Esports industry.

Mike Dahle teaches the Esports class. He goes over what colleges require for students to be on their Esports teams, what kind of scholarships students can get, and what different schools are able to offer.

Wendell Willis, the Executive Director of the Milwaukee Public Schools Foundation felt it was important to get ahead of the curve when it comes to this field — allowing middle school students to get into the game early.

“Obviously we want to give our students as much opportunity for their future as possible, so Esports is where it is,” Willis said.

As for Devougas, he has a few years to figure out exactly what he wants to do after high school, but he does have an idea.

“I would actually want to major in software engineering or coding, and I wouldn’t mind working for Google or Microsoft,” Devougas said. “And during my high school career, I do want to make at least one game from coding.”

He said gaming has taught him a lot about himself — even away from the screen.

“I would say playing video games can help you with certain tasks,” Devougas said. “If it’s a hard video game, it can teach you to persist.”

And being able to persist — to keep going when things get hard — is a skill everyone can use everyday.