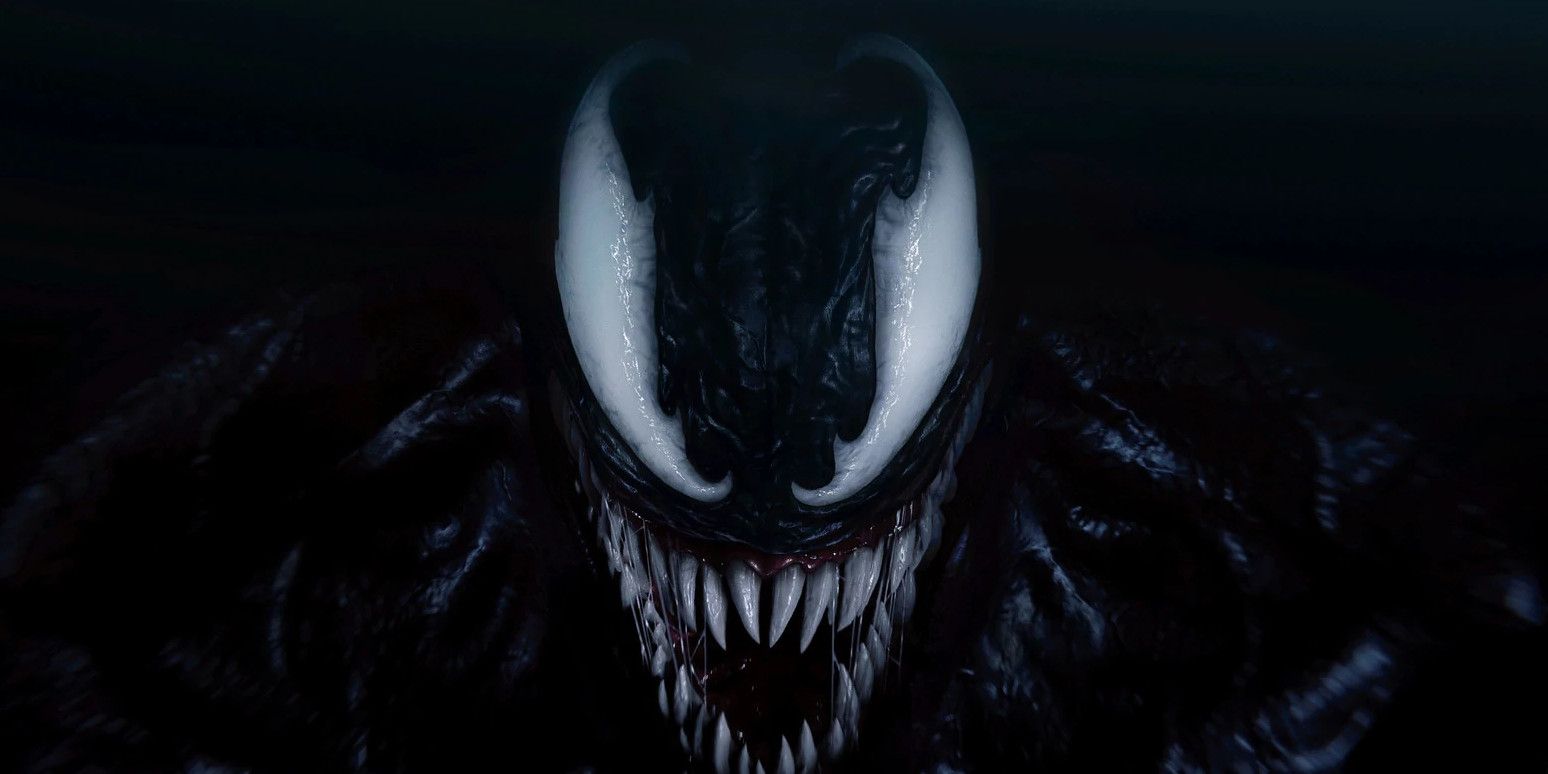 The Marvel Villainous game has revealed a new expansion called We Are Venom, centered around Spider-man’s sinister extraterrestrial nemesis.

Marvel Villainous reveals a new upcoming expansion that will include Venom, in a pack aptly titled We Are Venom. Venom is a symbiotic alien who often clashes with Spider-Man alongside his usual host, Eddie Brock. Venom has been a popular favorite among Marvel fans for years, known for his terrifying appearance and complex relationships with Spider-Man and his hosts.

Ravensburger’s Villainous is a tabletop game where players take on the role of Disney or Marvel villains. Previous versions of the game included characters such as Thanos, Gaston, Maleficent, Ultron, Hela, Yzma, Hades, Loki, Cruella De Vil, and many more. Each villain comes with their own pieces, cards, and different conditions to win the game. This typically makes every version of Villainous compatible to play with other versions of the game. However, the Marvel versions can only be played with other Marvel games as they have a Fate System which is unique to them.

The new Marvel Villainous expansion pack, titled We Are Venom, will feature Venom as the sole playable character. Venom’s goal in Villainous is to permanently merge with Spider-Man, completely taking over his body in the process. Helping Venom achieve this are fellow symbiote characters Riot, Agony, Lasher, Scream, and Phage as ally cards. The game also includes Black Cat, Silver Sable, and Scarlet Spider as fate cards, attempting to stop Venom from consuming Spider-Man. Normally, any expansion of Villainous can be played by itself. However as reported by Comicbook, We Are Venom needs to be combined with other Marvel Villainous games in order to be playable. This includes the original Marvel Villainous game, called Infinite Power, and the expansion pack featuring Loki called Mischief & Malice.

We Are Venom is the first Villainous expansion pack to be dedicated to a solo villain, as all the other packs have had a minimum of at least three playable characters. However, Venom is such an iconic and beloved character, that it does feel deserving that he gets a Villainous set all to himself. With Venom’s unique ability to adapt to any host, and take control of their body and powers, he is a character that sparks the dark imaginations of many. In the past, some of Marvel’s mightiest heroes have played host to the symbiote, like Doctor Strange, Iron Man, and even Hulk. Fan artist have drawn numerous “Venomized” versions of their favorite characters outside the Marvel universe, including but not limited to various Pokemon, Stormtroopers, or DC characters.

From the comics, movies, animated adaptations, and all the fan art Venom, is an obvious favorite among the Marvel villain lineup. Marvel fans will soon be able to bring their favorite symbiote’s evil plans to life in this new expansion pack. Marvel Villainous: We Are Venom will be released in October this year.

Devin Connelly is a gaming news writer for Screen Rant. She is also a concept artist, creative director, and lead writer for her own game “Romance is Dead”.

Based in Los Angeles with her cat Briley, she has been writing, drawing, and playing video games for as long as she can remember. She also loves to cook and talk about history.