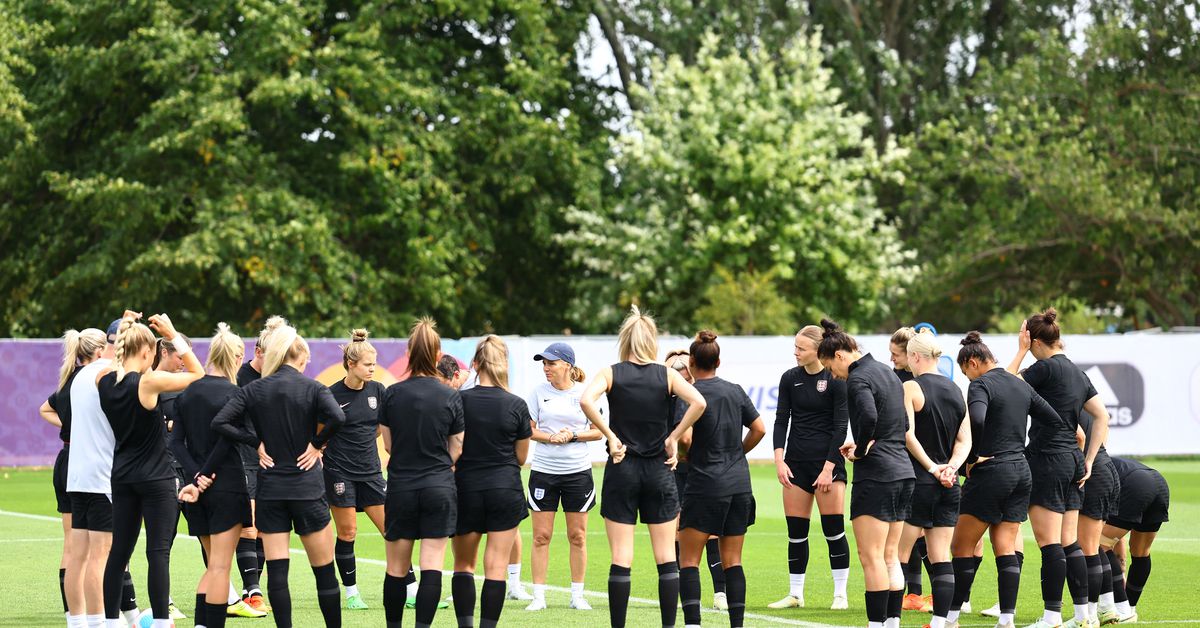 LONDON, July 30 (Reuters) – England’s Lionesses have the chance to change soccer in the country forever when they take on Germany in the Women’s Euro 2022 final at a sold-out Wembley Stadium on Sunday.

That is according to former England player Karen Carney, who scored a goal the last time they reached the Euro final, suffering a 6-2 defeat by Germany in 2009.

Since that chastening loss in a half-empty Helsinki Olympic Stadium against a Germany side years ahead in their evolution, the women’s game in England has changed beyond all recognition.

Back then most of the home-based England were still part-timers, often needing to take time off their day job to train and most could walk through a crowded shopping centre unnoticed.

Sarina Wiegman’s ultra-professional squad are fast becoming household names with the country gripped by the skill and intensity of their football and their positive vibes both on and off the field.

This week’s 4-0 semi-final victory over Sweden was watched by a peak BBC TV audience 9.3 million viewers and that will most definitely be smashed on Sunday as the Lionesses try and become the first England team to win a major trophy for 56 years.

“In the 13 years since that final the game in England has changed beyond belief,” Carney, who has forged a career as a regular pundit on the men’s game, said in The Guardian.

“The players are no longer required to arrange training sessions in the park or go to the gym in their own time — they are professional. Back then only a handful of players who had gone to America were full-time, including me.

“Now all the players are professional and the Women’s Super League, which has helped change the landscape, is one of the best competitions in the world.”

All of England’s top clubs have now jumped on the bandwagon and whereas female players were once forced to look for opportunities abroad, they can now earn big money at home.

Lucy Bronze already has sponsorship deals with Nike and Visa and for the likes of top scorer Beth Mead, who plays for Arsenal, and Manchester United’s Alessia Russo, brands will be falling over themselves to sign them up.

England’s players are reportedly in line for bonuses of around 55,000 pounds ($66,913) if they win the title but it is impossible to put a value on the impact it would have on the women’s game in a country where its potential is still untapped.

“In terms of records being smashed, from attendances in the grounds to the amount of eyeballs on the games to the participation at grassroots, everything is going up,” said Gabby Logan, who has anchored BBC’s coverage.

“If you’re looking at it as a graph, it’s only going upwards and it feels like, as they say in business speak, it could be a hockey stick moment.”

There is an argument to say that even if England fail to beat record eight-time European champions Germany in front of a capacity crowd at Wembley, the Lionesses have already lit the blue touchpaper for the sport to move to another level.

Victory, however, would spark wild celebrations around the country.

“These are the occasions that create memories and the final is definitely more special being an England v Germany,” Carney said. “I am not sure anything will be able to prepare the players for this.”