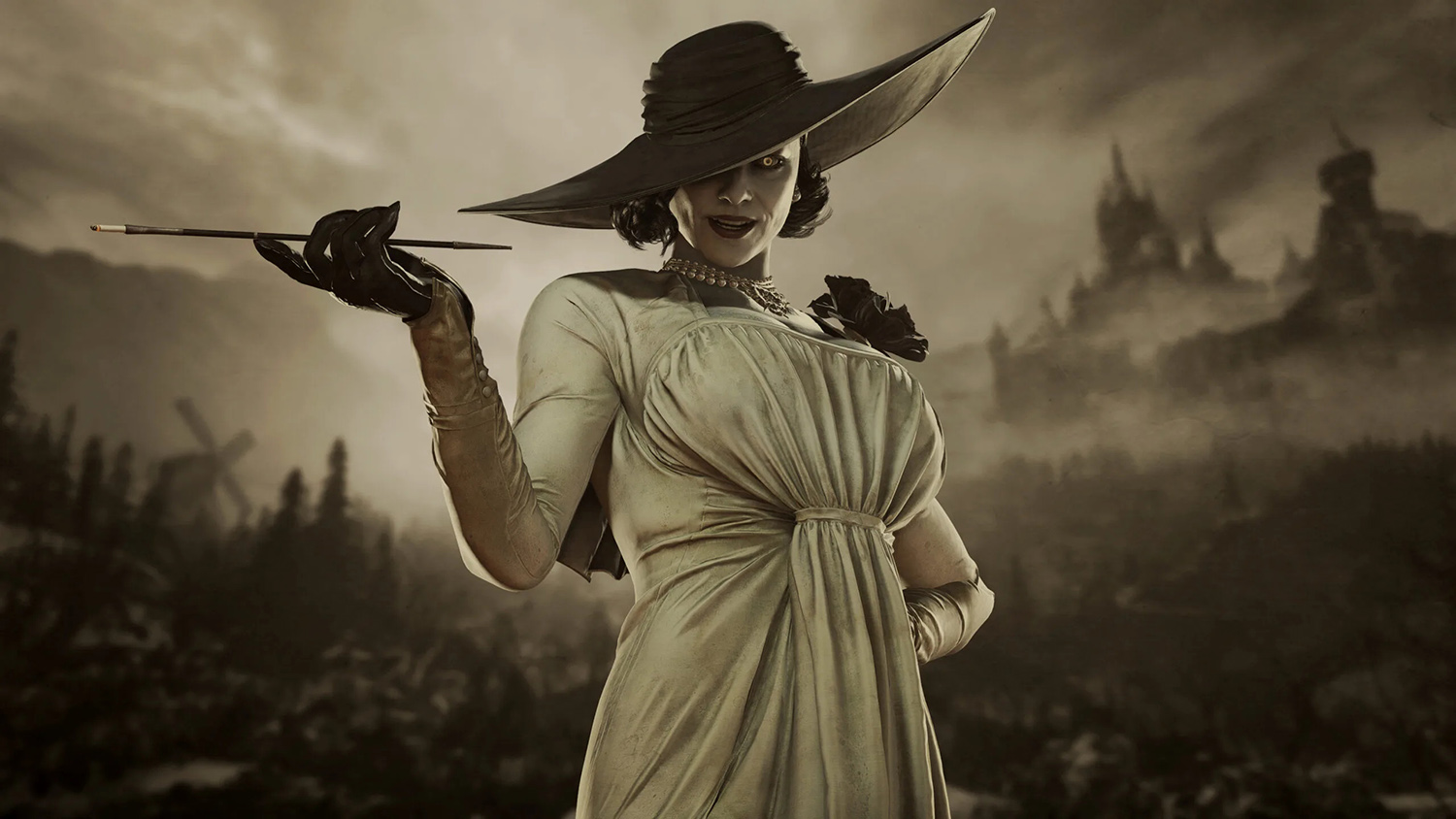 Netflix‘s Resident Evil TV series has been out for just one week, but it’s already climbed to the top of the charts. The adaptation of the hit video games tells a new story about a rebuilt version of Raccoon City, complete with entirely new characters. However, that may not be the case forever. In a recent interview, Resident Evil Netflix showrunner Andrew Dabb revealed that he’d like to weave in some familiar video game characters in the future, including the fan-favorite Lady Dimitrescu.

Netflix’s Resident Evil tells a story that’s split into two timelines: 2022 and 2036. In the first timeline, virologist Albert Wesker (Lance Reddick) moves to New Raccoon City with his daughters, Jade (Tamara Smart) and Billie Wekser (Siena Agudong). He works with the Umbrella Corporation to develop an anti-depressant known as Joy. However, the medication contains the T-virus, a disease that turns its infected into zombies and monsters.

The year 2036 depicts a world deep into a zombie apocalypse. Jade (Ella Balinska) is now surviving on her own after her sister’s disappearance. She sets out to find answers, killing hordes of zombies along the way.

As Dabb previously revealed to GameSpot, the Resident Evil series is very much connected to the video games. But rather than adapting the games directly, they serve as a “backstory” to the Netflix series. All the events that happened in the games also happened in the show’s history.

For now, Netflix’s Resident Evil has avoided using video game characters in the show. But Dabb doesn’t want it to stay that way forever. If the show continues, it will slowly start to merge with the video games. Dabb recently told Polygon that part of that process will include more video game characters. He especially wants to see Resident Evil Village’s Lady Dimitrescu, also known as Lady D, in the Netflix show.

“Over the course of the series, I want to bring everything in,” the showrunner said. “Left to my own devices, I want Lady D, I want the plant monster, I want it all. I want everything, but judiciously [and] responsibly over time.”

Dabb dropped some other Resident Evil video game names, including Jill Valentine and Claire Redfield. He said Netflix’s Resident Evil would aim to show how these characters have changed over the years.

“How do they react in the present day to all this stuff happening?” Dabb added. “An equally interesting question, if not more interesting, is what happens 14 years, 15 years, 16 years in the future where the thing they were trying to prevent has happened? These characters have spent their lives fighting these outbreaks. What happens when you lose? What does it look like?”

While Netflix has yet to renew Resident Evil for season 2, the finale’s cliffhangers certainly leave room to continue. One of those cliffhangers includes a hint at a video game character who could appear next season. At the end of season 1, Albert blows his lab up in 2022 to give his daughters and his clone, Bert, a chance to escape Umbrella’s community. However, he first pens a note that tells Billie, Jade, and Bert to find someone named Ada Wong.

Ada Wong first appeared in Resident Evil 2. She was a spy working for “the organization,” a rival to the Umbrella Corp., and her task was to steal a G-Virus sample. Ada did not physically appear in Netflix’s Resident Evil, but the girls seem determined to find her. She could be the first of many Resident Evil video game characters to appear in the show.