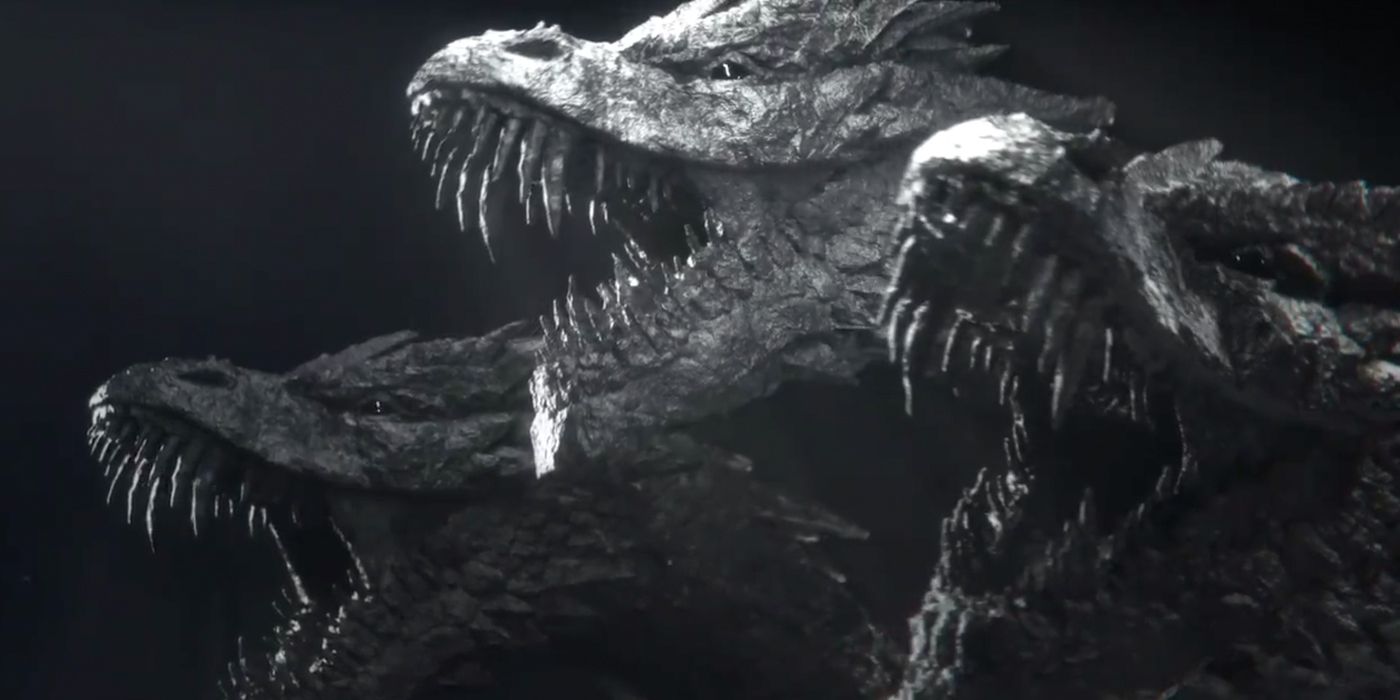 An augmented reality game based on the Game of Thrones franchise gives players the ability to raise a virtual dragon in the comfort of their own home.

The release of an augmented reality mobile game based on the Game of Thrones universe has players around the world raising their own virtual dragons.

As reported by Variety, the game, titled House of the Dragon: DracARys, was revealed on July 20 at San Diego Comic-Con to fans of the show. Published by HBO Max a month ahead of the premiere of the Game of Thrones prequel, House of the Dragon, the title is another entry into the genre of augmented reality. This one gives players pet dragons in the style of those seen in Game of Thrones and the upcoming House of the Dragon, employing Unity’s game engine, Niantic’s Lightship AR technology and sound design from the London-based studio Factory.

Every individual dragon in the game is unique to the player and develops its look and attitude as the player raises it. The growth of every dragon eventually culminates in their ability to explore the surrounding area and interact with other users. Through time and attention, these dragons can hit many developmental goals, allowing them to respond to various Valyrian commands learned by the player and grow to exceedingly large size, according to HBO Max.

House of the Dragon: DracARys was developed by the HBO Max marketing team with Technicolor Creative Studios’s help and is described as a brand-new experience for the augmented reality genre. “With House of the Dragon: DracARys, we have built the most personalized, responsive, virtual creature to ever live on your phone, brought to life in the latest augmented reality technology,” HBO Max Director of Digital Innovation Victor Pineiro said. “We can’t wait for fans to engage with DracARys and further immerse themselves in the world of Westeros.”

The game is a tie-in to the similarly-titled upcoming prequel series House of the Dragon, which takes place over 200 years before the events of Game of Thrones. The series tells the story of House Targaryen, a family of dragonlords stuck in a turbulent period of struggles for power and civil war, in an action-packed tale that premieres on August 21. Based on the George R.R. Martin book Fire & Ice, the title will feature stars Matt Smith, Olivia Cooke, Fabien Frankel, Sonoya Mizuno and many others.

House of the Dragon: DracARys is free for download on the Apple and Google Play app stores.