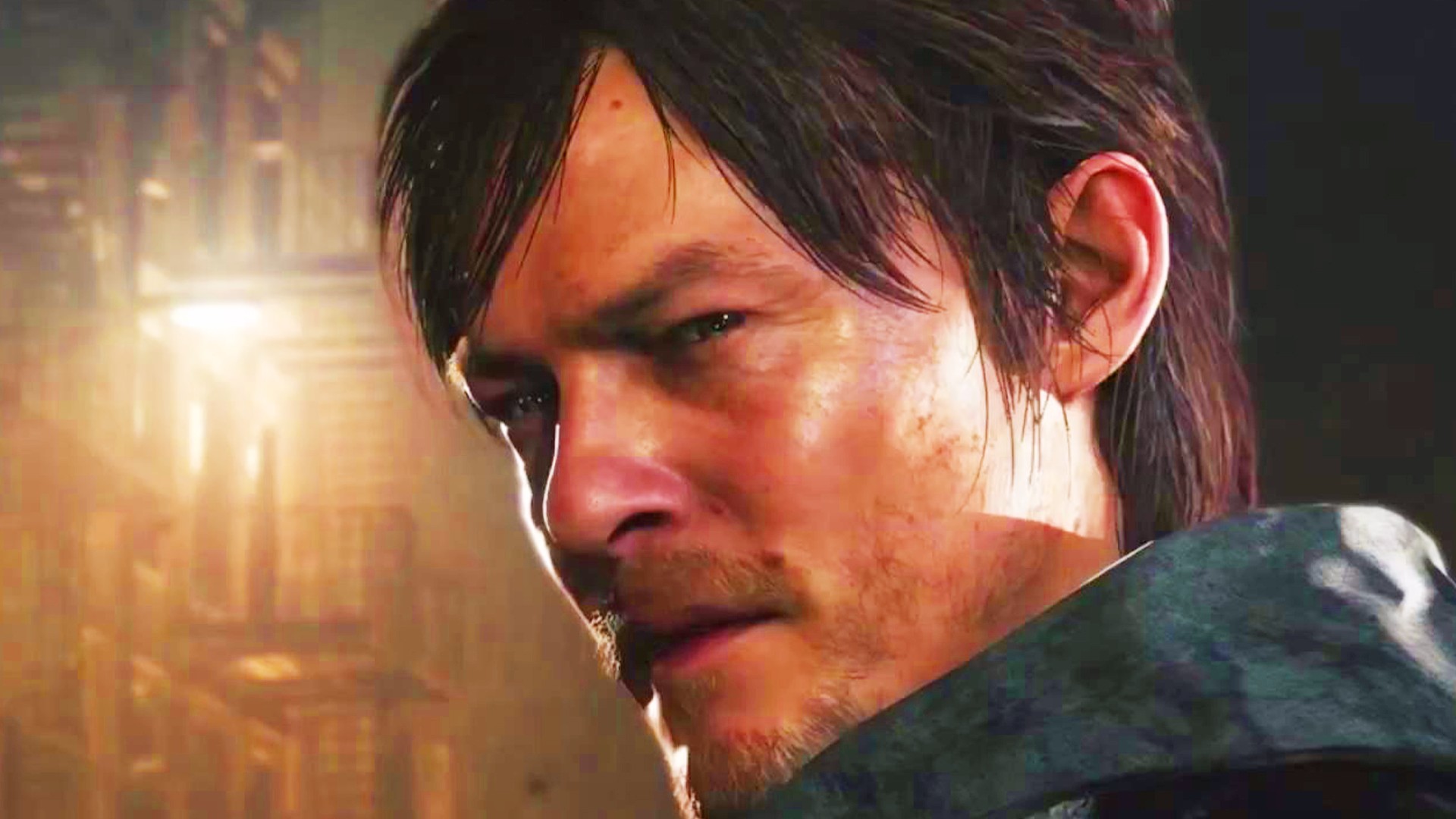 Silent Hill horror game PT is born again on PC, courtesy of one enterprising Halo Infinite player who has taken Konami and Kojima’s abandoned corridor horror, and recreated it using the Forge building mode. It’s dark, claustrophobic, and still dripping with tension, but I guess you have a gun this time at least.

PT was originally intended as a “playable teaser” for a reboot and revival of the Silent Hill series. Set entirely within an L-shaped corridor, it challenges players to repeatedly walk in a circuit, solving obscure puzzles, piecing together a brutal murder mystery, and of course, being terrified by monsters and ghosts. Renowned for its psychological scares and gloomy, atmospheric visuals, PT was pulled from the PS4 store after the planned, full game, Silent Hills, was cancelled by Konami. Fans have been trying to recreate it ever since, with various homages and mod projects still steadily arriving onto PC.

But this is the first time we’ve ever seen it in Halo – confronting Lisa, the horrifying, twitching PT ghost, who’s watching you at all times, feels a lot less intimidating when you’ve got a combat rifle and a magnum on your hip. Nevertheless, the rebuild, by Halo forger Death Templer, is testament to Infinite’s visuals and customisation tools, as all the eerie details from PT – the ambient, dull lighting, the disturbingly cluttered desks, the kind of baby sobbing combined with radio static sound effect that players over and over – are present and correct. It’s a shame the level doesn’t loop like the original – it needs a teleporter or respawn prompt dropped in the basement, that swings you around back to the start room – but Death Templer is far from finished, saying that they plan to keep working on PT in Forge until “it prompts a cease and desist from Konami”. 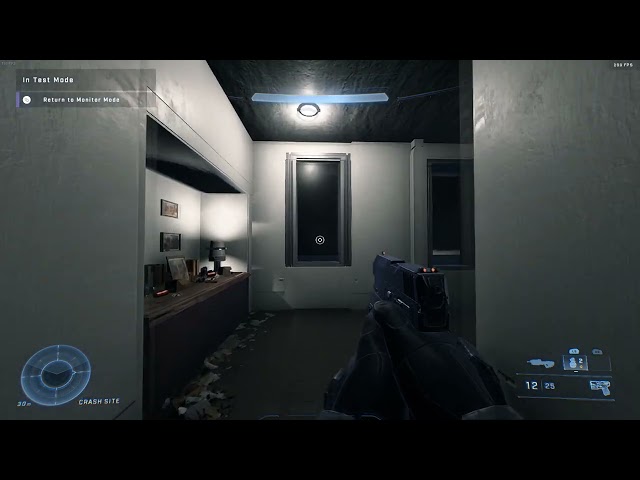 Silent Hills might be gone forever, but there are still plenty of scares to be had thanks to our best PC horror games. And if you want more Halo, check out our best FPS list.