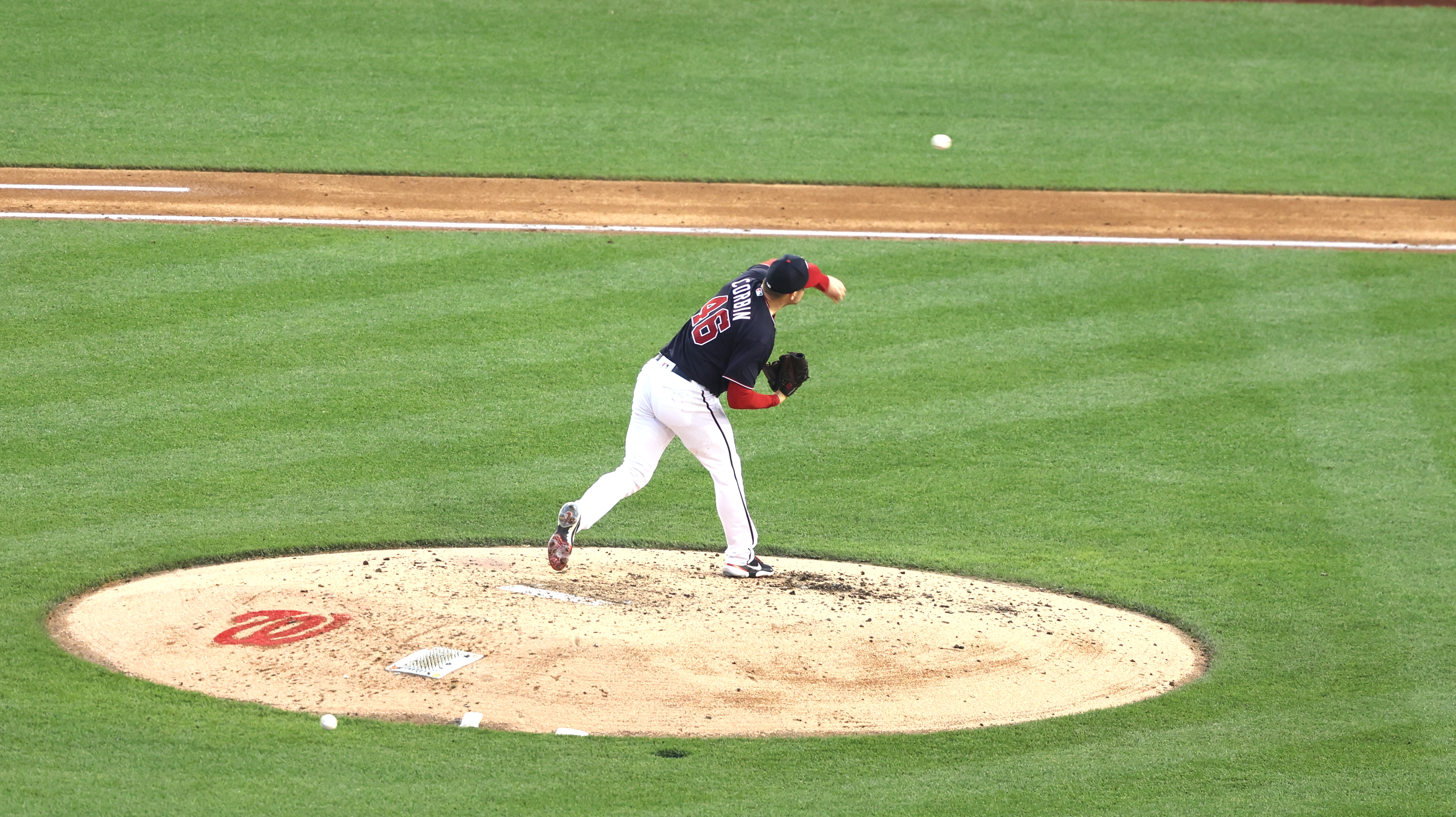 Photo by Sol Tucker for TalkNats

The team sent down long-man Cory Abbott last Sunday and was able to bring back Hunter Harvey from Triple-A because Tyler Clippard went on the IL with a groin strain. To take Abbott’s place on the roster, the team called up Victor Arano from the IL.

Some great news is the Nats announced the signing of first round pick Elijah Green. The team has signed several draft picks and also used today to promote several minor leaguers most notably Israel Pineda and Darren Baker to Double-A.

On the mound for the Nats is Patrick Corbin who goes back to his roots as a star in Arizona. The Nats are giving extra rest to Josiah Gray so Anibal Sanchez goes tomorrow and Erick Fedde in the finale on Sunday in Arizona before the team flies to Los Angeles.

Lineups (subject to change without notice):

This entry was posted in InGame. Bookmark the permalink.