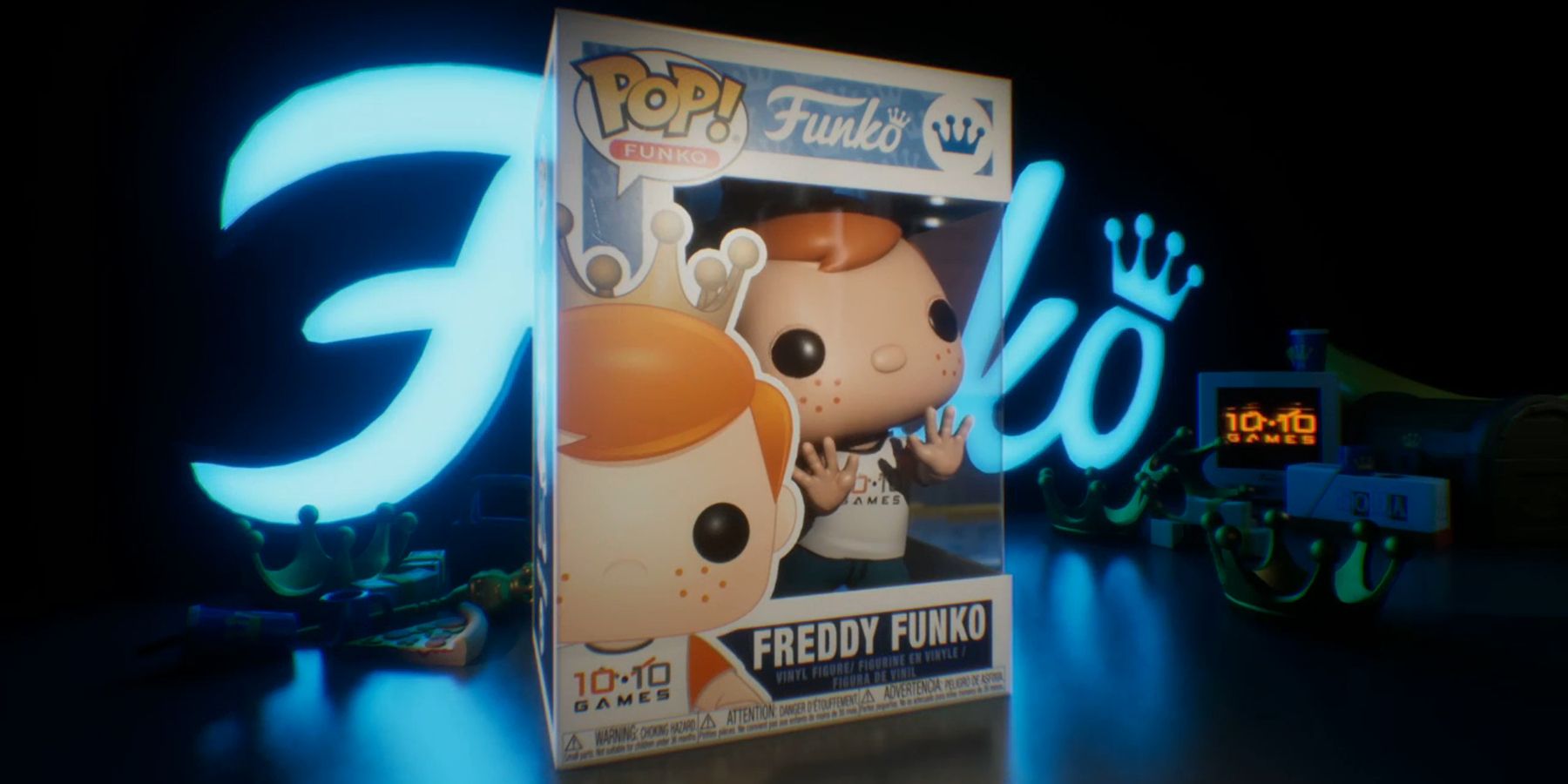 Toy manufacturer Funko is well-known across the video game industry, having created hundreds of pop culture collectibles for franchises ranging from Assassin’s Creed to World of Warcraft. Despite the popularity of the Funko brand and familiarity with its toys, it hasn’t dabbled much in anything other than mobile projects. Funko Pop! Blitz on mobile is popular, but not necessarily a major game release. That’s about to change, though, as Funko has newly announced that it’s working on its first AAA video game for release in 2023.

To start, Funko isn’t developing the game by itself. Funko will be co-producing its new game with a recently-opened game studio named 10:10 Games. The project will be led by a team well known for its work on the LEGO franchise at TT Games, including 10:10 studio director Paul Flanagan, design director Arthur Parsons, and CEO/creative director Jon Burton. The Funko game will be 10:10 Games first release, but expectations will be high due to the studio’s experience.

Very little about the Funko game was announced, but it was confirmed that the game will be an action-platformer. Again, given 10:10 Games’ experience with the LEGO franchise, it’s easy to imagine what an action-platformer from the team might look like. Additionally, a short trailer was released featuring Funko’s mascot, Freddy Funko, fully animated. The trailer was most likely just a showcase of what a Funko might look like if it was animated, but it did also tease some odd items at its end including various crowns, pizza, and what looks like a treasure chest.

One curious aspect of the announcement, which was made during a San Diego Comic-Con Hall H Funko panel, has to do with the game being something of a platform to itself. It was confirmed that the game will have “major third-party integration,” but the idea wasn’t elaborated on. It could be as simple as different licensed Funkos being available to play as in the game.

The last part of the announcement for Funko’s upcoming AAA game is that it’s being made for all major platforms. Both current and next-gen consoles, as well as PC, will be supported. It’s not clear if that includes the Nintendo Switch, but it wouldn’t be surprising if it did.

Some might be skeptical regarding the idea of a Funko game. Funkos don’t necessarily lend themselves to any game concept, after all. However, the knowledge that the 10:10 Games team is working on it, with all its experience making the LEGO action platforming titles, is much more of a persuasive argument. A LEGO-style game but with Funko collectibles could work out very well, and fans can expect to hear more information about the game over then next year.

Funko‘s upcoming AAA game releases in 2023 on consoles and PC.

MORE: A Funko Pop Game in the Style of Traveller’s Tales LEGO Series Could Work