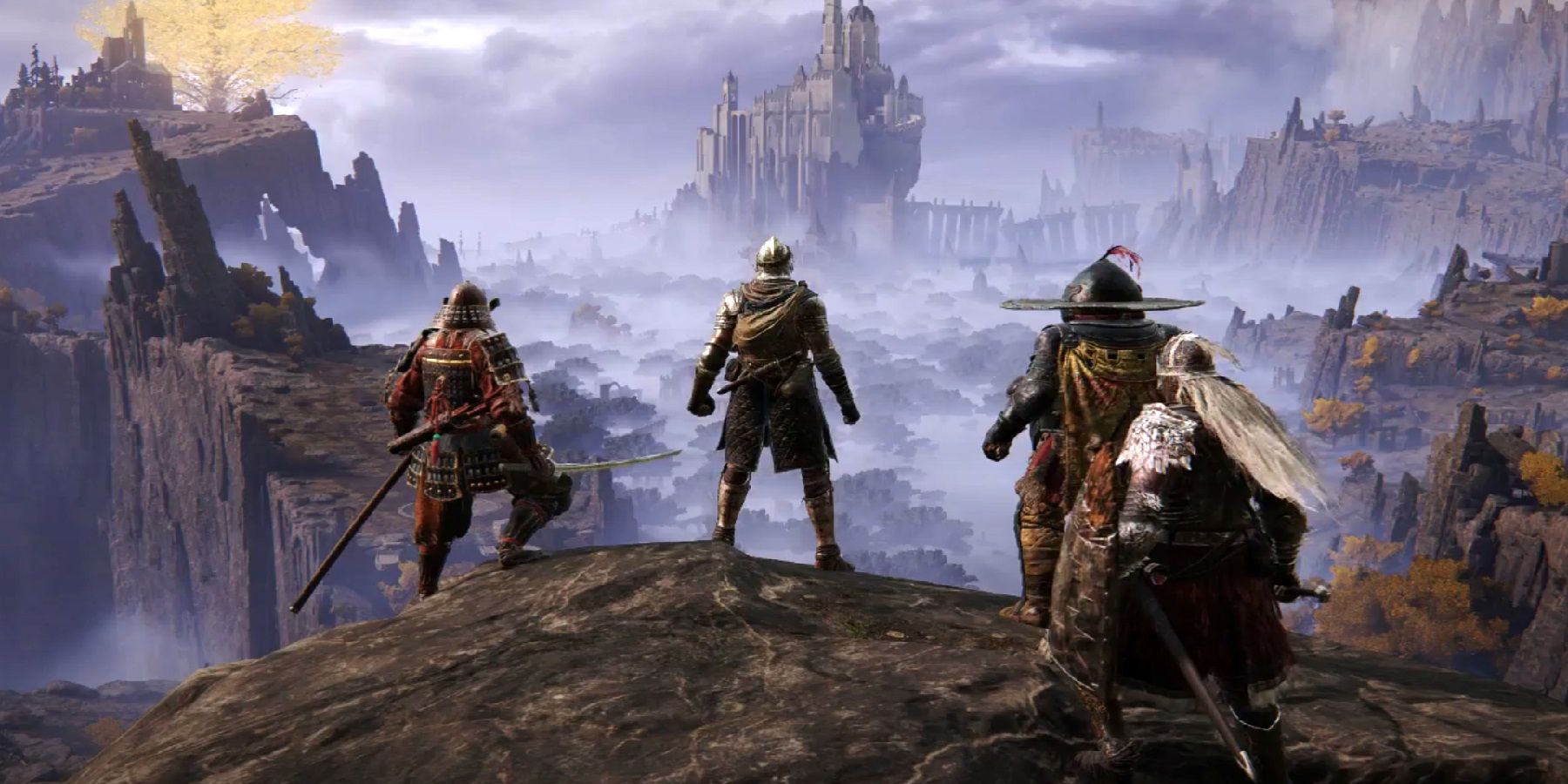 A group of Elden Ring players come together in order to critique the game’s multiplayer and recommend ways FromSoftware could improve upon it.

It is no secret that Elden Ring is primarily a single player title. As with most of FromSoftware’s other RPGs, the focus of Elden Ring is for one player to fight through the ranks of difficult enemies and Shard Bearers until eventually they can become Elden Lord or reach one of the game’s other endings. However, that doesn’t mean multiplayer doesn’t feature in Elden Ring. From the messages left by players that will either help a Tarnished find a hidden path or send them to their deaths, to the use of summoning statues that can bring in others to assist a user in fighting a boss, there are a multitude of multiplayer options in Elden Ring.

The Elden Ring fans are hoping to help both “players and developers alike.” So far, they have surveyed over 10,000 players of Elden Ring, and the results have proven how a lot of the community feels about the game’s multiplayer. Something that comes across from the group’s discoveries is that fans are unhappy with the confusing nature of Elden Ring’s multiplayer. As it stands now, players must collect furlcalling finger remedies and bloody fingers to access co-op and competitive invasions in Elden Ring.

The group believes that these collectibles act as a barrier to multiplayer, and instead should have furlcalling finger remedies be an item that toggles whether summon signs are visible or not. In terms of Elden Ring’s PvP systems, alongside calls for further balance changes, fans are also unhappy with the amount of glitches they’re seeing when fighting players. According to the aforementioned survey, around 70% of players believe glitches in Elden Ring adversely affect the game.

Something else that fans would want is a new dedicated PvP arena. Currently, the best place to duel an opponent in Elden Ring is a small area located just outside Raya Lucaria Academy. However, some are speculating that this multiplayer change may not come through a patch, but instead through some DLC for Elden Ring. Considering there are some mysterious colosseums in the game, they could be the location for multiplayer content to be added.