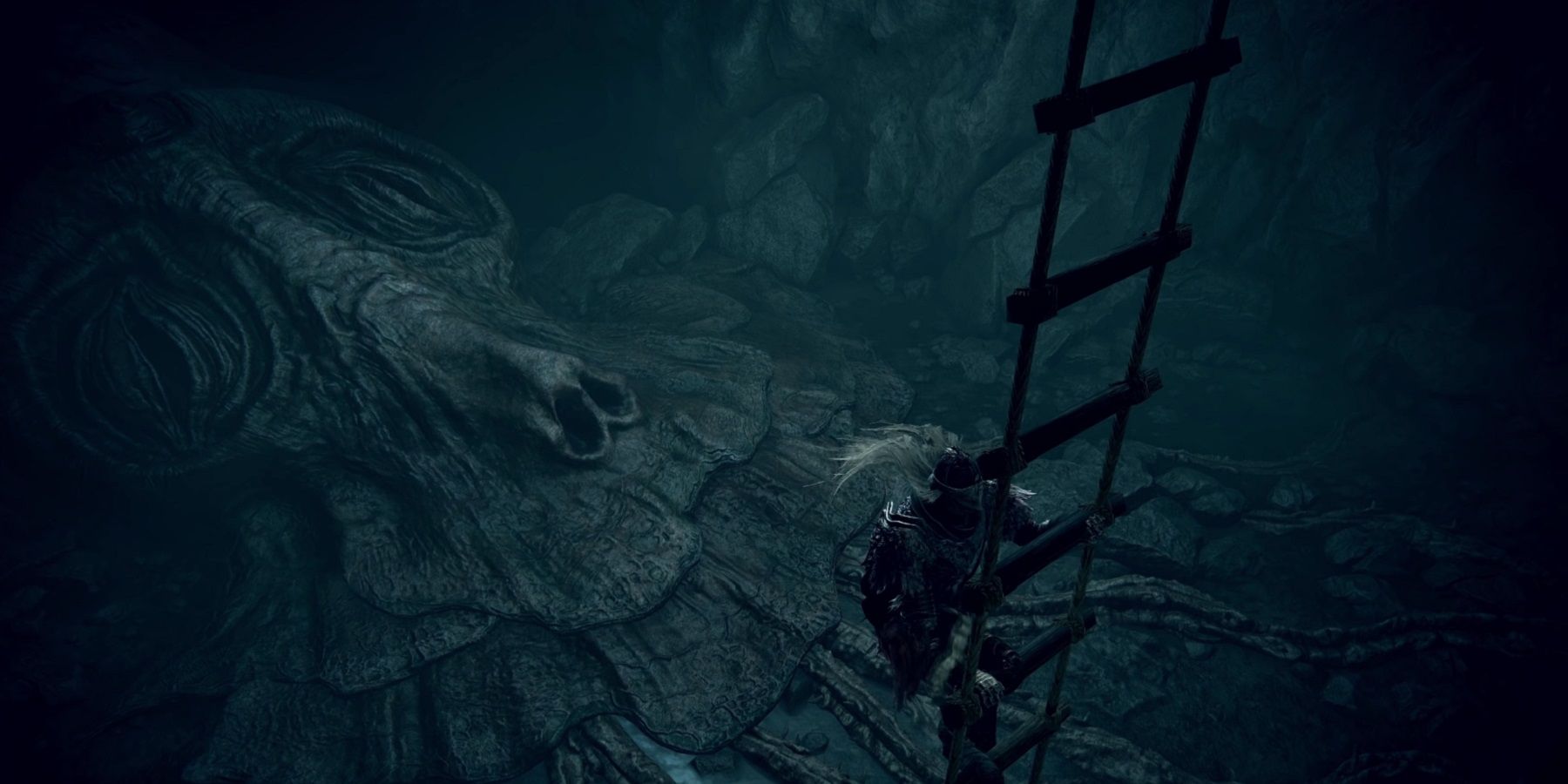 An Elden Ring fan shares an unexpected reference to the game they found in a rather unlikely location; the climbing holds at a rock-climbing gym.

Elden Ring released in February 2022 and quickly became a worldwide sensation. The game was FromSoftware’s follow up to the popular Dark Souls series, which meant that the game not only had a large dedicated fan base upon release, but many players that were interested in getting into the Souls series now had a new IP to dive into. Elden Ring quickly became the bestselling game in FromSoftware’s repertoire.

It is unsurprising then, after such a boom in popularity, that Elden Ring’s influence has extended outside the realm of video games. Elden Ring references have begun to crop up in unexpected real-world locations like restaurant menus, and Elden Ring fans online have enjoyed sharing these finds with each other.

The latest unexpected Elden Ring reference to be found has been shared online by a Reddit user named ED935, who spotted an elaborate reference to the game in the design of the climbing holds on a rock-climbing gym wall. The intricate design seen in the Reddit user’s photo will be instantly recognizable to Elden Ring fans as the main logo of the game, and in the lore this symbol is the Elden Ring that gives the game its title.

Clearly, there is a big Elden Ring fan working at this particular rock-climbing gym, who decided to create an intricate real world tribute to Elden Ring in the placement of climbing holds on the wall. Appropriately enough for the game, it would be a rather difficult climb up this Elden Ring symbol despite its numerous holds. This is because the bulk of its interconnected rings are made out of the smallest holds, which are usually only meant for foot placements.

In the game, this Elden Ring symbol is meant to be the combination of all the different powerful Runes which the player is tasked with collecting. Despite its intricacy, this Elden Ring symbol has been popping up in other places after being lovingly recreated by fans of the game, and one such Elden Ring player even put the design on their graduation cap. The Reddit user says that this particular rock-climbing route didn’t have a name, but fans in the comments of the post have quickly served up some suitable pun names, such as “Elden Cling.”

There are many examples of video game fans creating real world tributes to their favorite games like Red Dead Redemption 2. But this Elden Ring rock wall design is an impressive achievement from whichever dedicated Elden Ring fan designed it and took the time to put it together. It is also an impressive way to make use of 100 or so spare yellow climbing holds.

MORE: 8 Elden Ring Characters Who Wear The Most Impractical Clothes