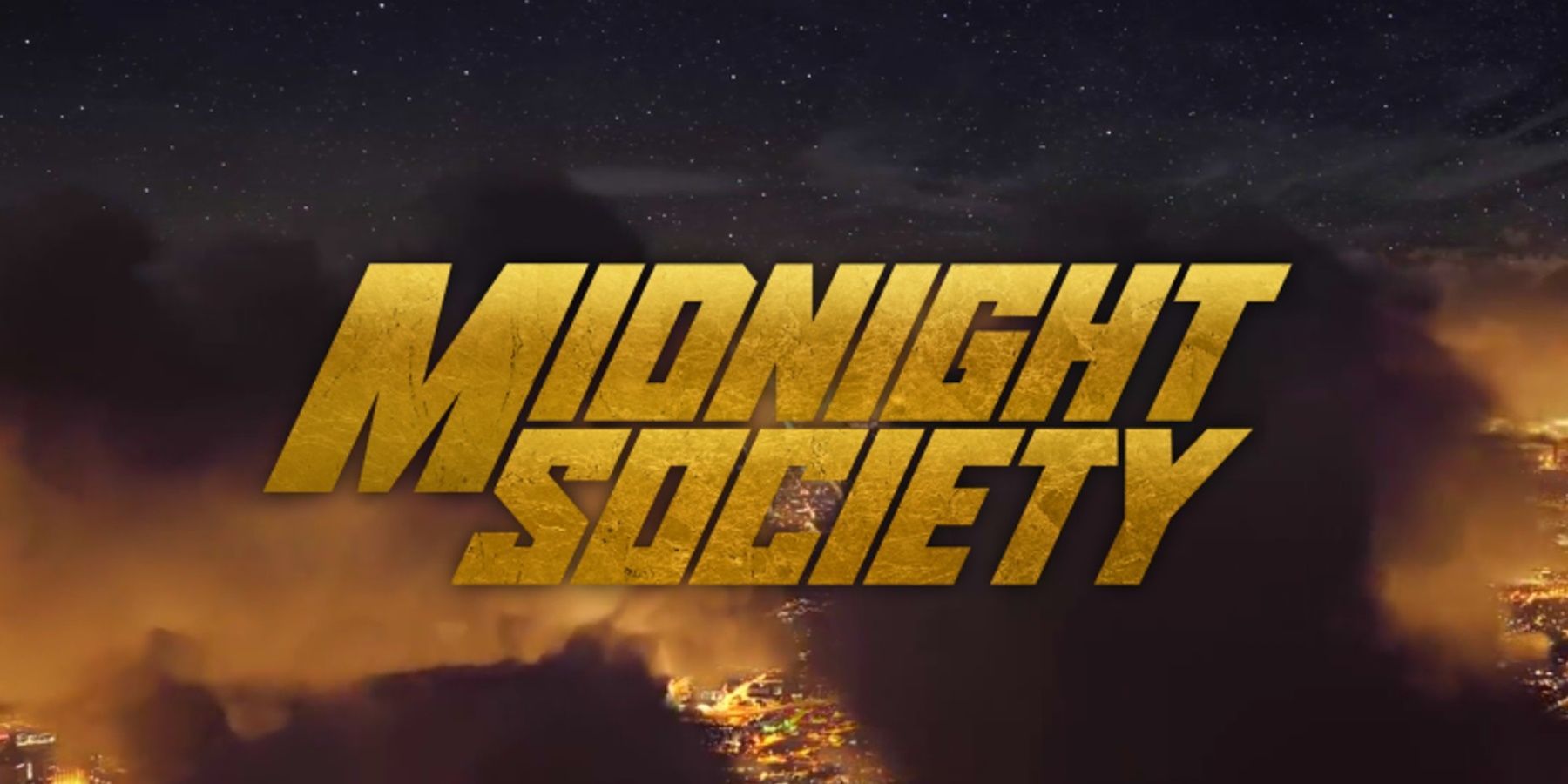 Before he became a full-time streamer, Dr Disrespect worked in game development on titles like Call of Duty: Advanced Warfare. This gave his streamer insight more weight than most, especially as he critiqued certain elements of games, even through his over-the-top persona. It’s no secret that Dr Disrespect is returning to this world too, founding a new studio known as Midnight Society.

Midnight Society is working on an NFT-based game, where it aims to receive community input at every level. The idea is ambitious, if at times the studio has dipped itself into controversy as a result. Not much has been known about the game, but now Midnight Society has released a few details.

The game is titled DEADROP, presumably pronounced as dead drop. It seems Midnight Society is aiming to spearhead a new genre of shooter, calling it the world’s first VES: Vertical-Extraction Shooter. This likely comes from an idea Dr Disrespect once shared for a vertical battle royale game. It’s unclear if battle royale remains part of the formula, though. Alongside this, Midnight Society and its supporters have released a few clips of gameplay, based on about 6 months of work on the title. It’s not much, but Midnight Society aims to be transparent and collect feedback at every turn.

In this short clip, fans can see the gritty, pseudo-futuristic world of DEADROP. Art Director Darren Beacon stated that this gritty, cyberpunk-like setting is tied to ideas of what the future could be like in the 1980s and 1990s. This lines up with previous teasers released for the game, and it’s noteworthy that players will take on the roles of Variants, not to be confused with Marvel’s concept in the Multiverse.

Midnight Society intends to give followers and those who are signed up to support the game looks at the title every so often, gathering tons of feedback that will reportedly directly influence the game direction and design. It remains to be seen, but it’s worth keeping up with the studio for anyone interested in a Vertical-Extraction Shooter. For those who are simply fans of the Doc, it doesn’t seem Midnight Society is taking him away from his YouTube streaming schedule, so fans know where to find him playing other shooters and likely, eventually his own live.

DEADROP is currently in development.

MORE: Dr Disrespect Has Interesting Idea for Balancing Controller vs. Mouse and Keyboard in His New Video Game