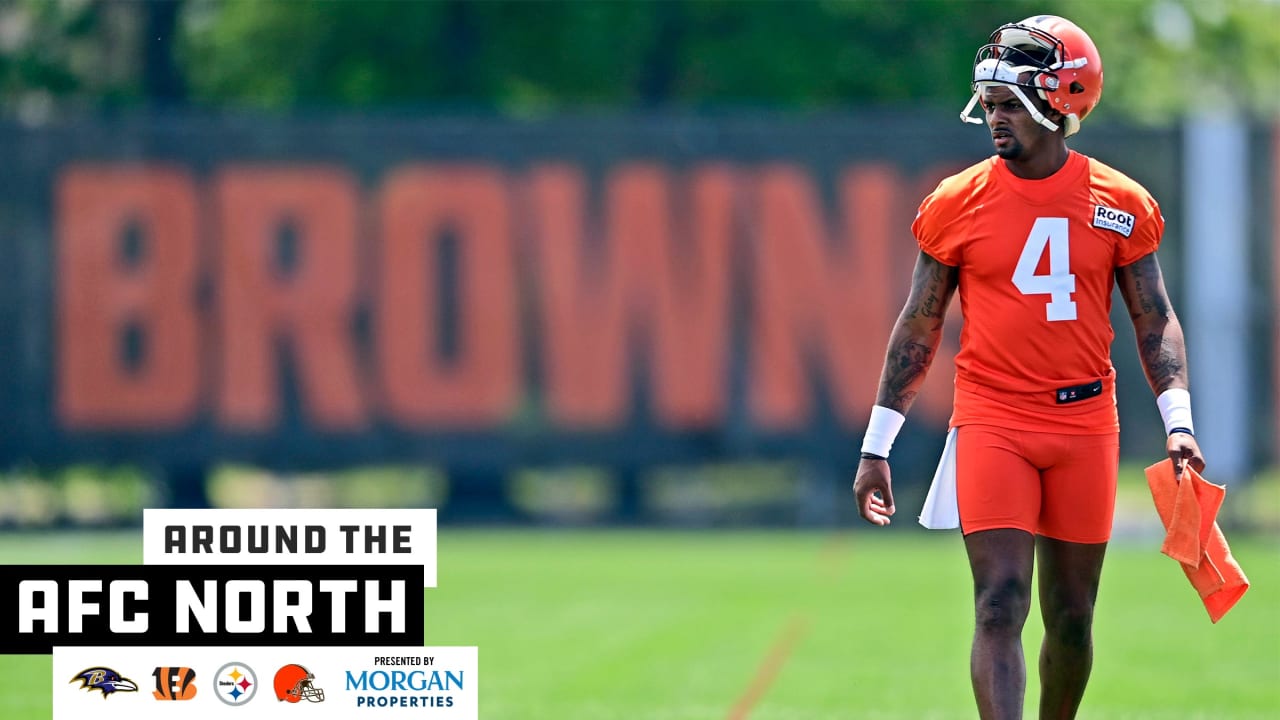 Mitch Tribusky, Mason Rudolph and rookie Kenny Pickens are waging a three-way battle for the starting quarterback job, and whoever wins will have weapons to work with. Wide receiver Diontae Johnson is coming off his best season (107 catches, 1,161 yards, 8 touchdowns), Chase Claypool (59 catches) and tight end Pat Freiermuth (60 catches) are both reliable targets and, running back Najee Harris produced 1,200 yards as a rookie.

Pickens suffered a torn ACL in the spring of 2021, and he was limited to just five catches last season, which likely caused him to fall to the second round. However, the Steelers believe Pickens has fully recovered and will contribute immediately as a rookie.

“You can’t really notice he was even hurt last year,” Tribusky said via Matthew Marczi of Steelers Depot. “He’s picking it up very quick. He’s making plays out there and he’s turning some heads.”