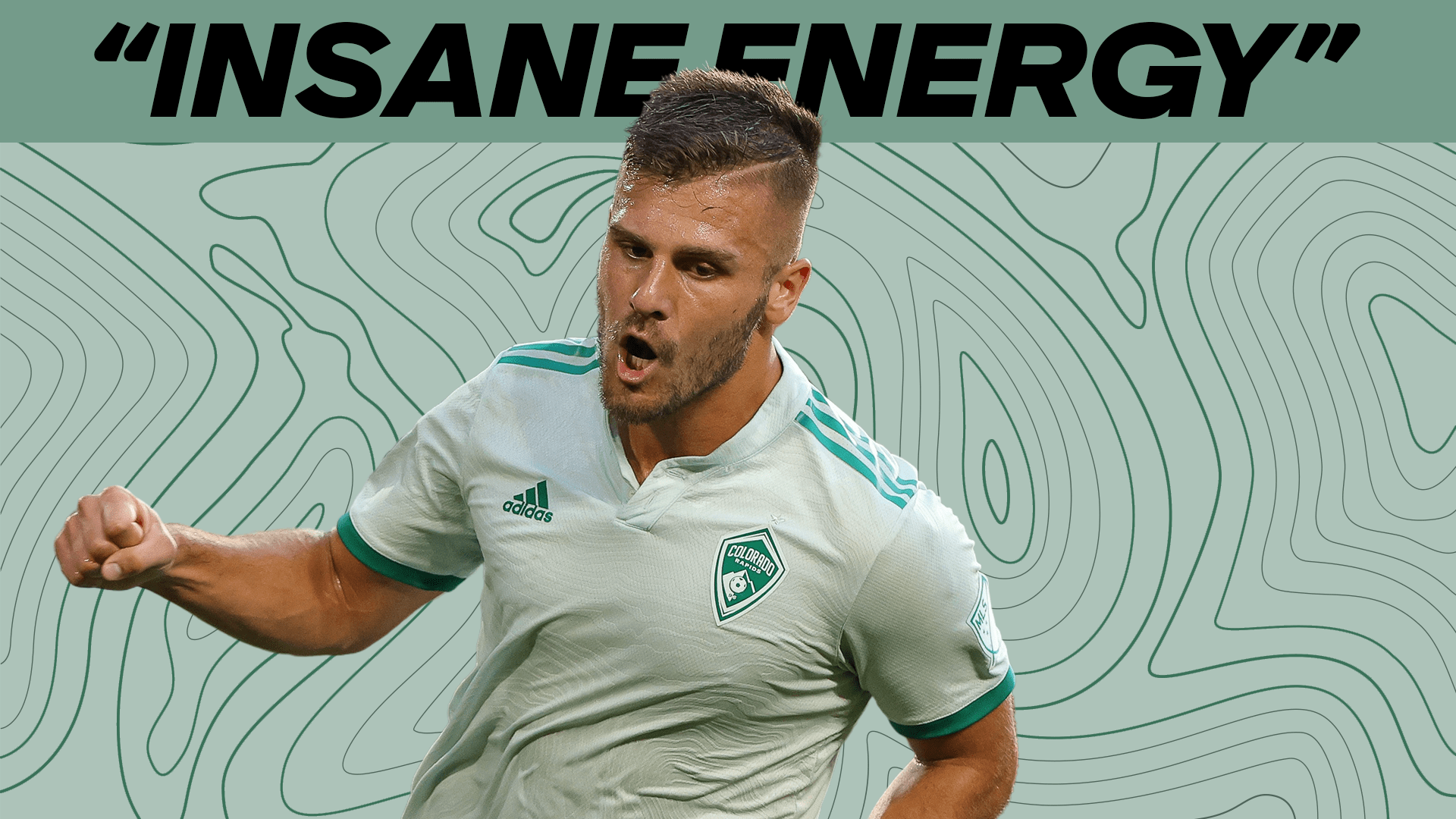 “I’m so proud of the group,” Rapids head coach Robin Fraser said postgame. “We were down two-nil within 10 minutes on the road. To show the character that we did to come back… the team was unfazed and just kept fighting. This is the group that I’ve known for a number of years.”

“Crazy game. It was just craziness,” Diego Rubio reminisced after the match in which he scored one and assisted two more, the sixth straight match in which he’s recorded a goal contribution. “I hope this is the start of something this year. I hope this gives us the energy to kick on.”

The energy to kick on will be vital for the Rapids. With two-thirds of the season in the rearview mirror, the 2021 Western Conference semifinalists find themselves in 10th place, but only five points out of the final playoff spot. They also have at least a game in hand on nearly every team in contention for the last remaining postseason berths.

Their first win on the road doesn’t just push them up two spots in the standings; it gives them momentum heading into the stretch.

“The belief tonight was incredible. When you’re dialed in and you know that you’re doing certain things well and you know you’re fully engaged, the scoreline didn’t affect us,” noted Fraser. “It was a really quietly confident performance… It felt like this was a group that was laser focused on what their end objective was, and regardless of the score they weren’t going to deviate from it. That’s an important characteristic of a successful team.”

Fraser’s side was always confident on a Red Bulls side who were playing their fourth match in nine days, still reeling from a 5-1 loss to Orlando City in the US Open Cup semifinals.

“Even when we were down 3-1, we felt like we could still create some problems,” admitted Fraser, belying the quiet confidence he preached to his team.

“They didn’t want to play. They hit long balls,” added Rubio. “It was insane energy, even from the subs and the bench. When we tied it at three-three, we keep going. We were all freaking good. This is a team performance for sure.”

Heading into the final stretch of the season, the crucial time when any team in the league can get hot and go on a season-defining run, Fraser’s Rapids side are full of confidence and a ‘why not us’ mentality.

“Nothing helps a team’s morale like winning,” said Fraser. “To win in these conditions and circumstances is really important for our confidence and our self belief… If you feel like you can go down goals and come back, what are you going to be nervous about?”