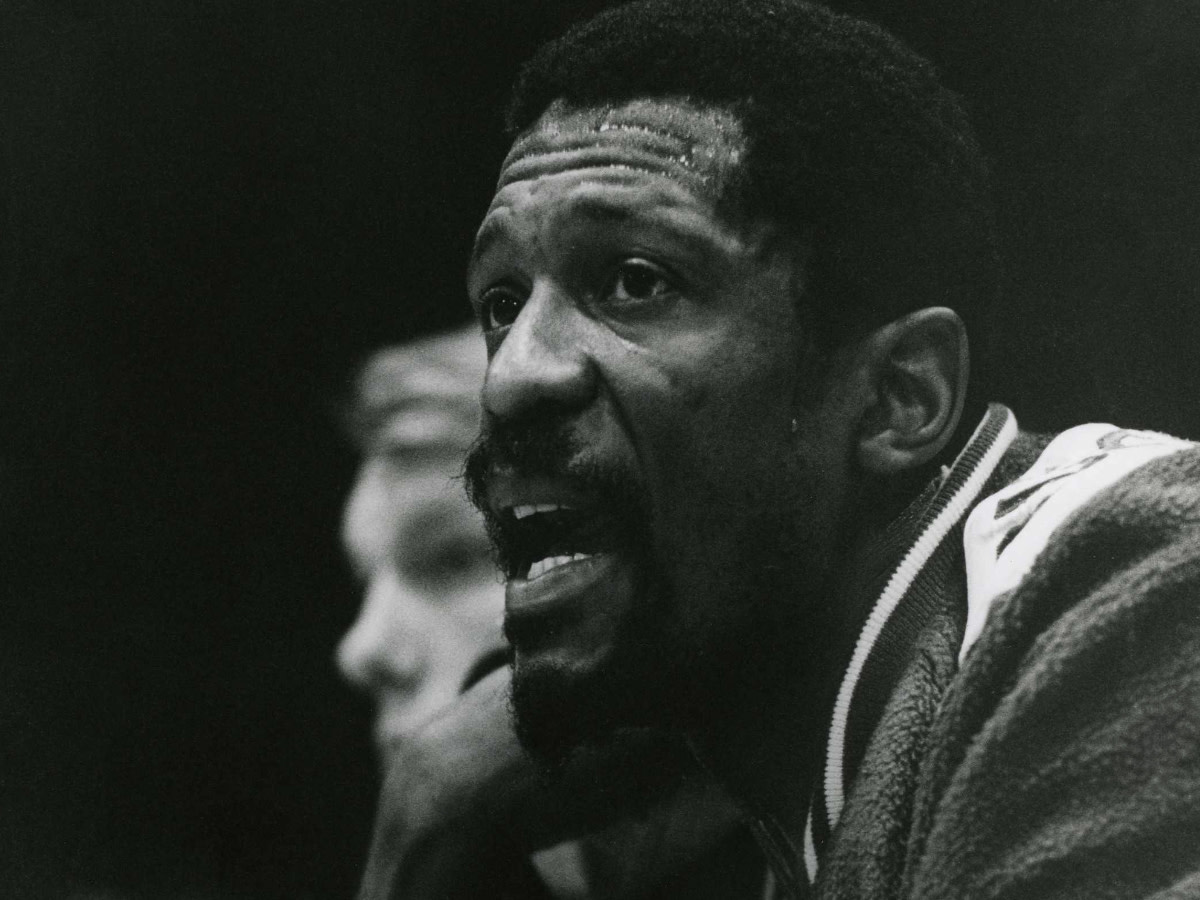 The great Bill Russell is no longer with us but his legacy lives on for eternity. Russell was a strong voice on the issues that were prevalent in American society and was a key figure in the fight against racism. While he is deservedly well known for that, he also played another big role in helping the players of today, by forcing the NBA to implement a pension plan.

The league in the 1960s had been holding off on providing pensions despite repeated efforts from players and as their pleas went unheeded, they finally decided to take a stand in 1964. As the All-Star game of 1964 was set to be the first one to be televised, it was a big deal for the league and its owners, who saw it as their chance to grow the popularity of the game and bring in more money to their pockets. Some of the players realized that it made for the perfect time to take action and they made their intentions known to NBA commissioner Walter Kennedy, that they were going on strike unless their demands were met.

The impact of going through with this cannot be understated as it was going to take a group of bold players to take a drastic step, in order to effect change. Not everyone would be willing to go that far, which explains why the vote wasn’t unanimous, but they all eventually agreed to it. The Los Angeles Times gave an account of what transpired on the day and how the league finally relented with major TV exposure on the line.

The minutes moved rapidly inside the locker room. Tipoff time was approaching. A chance at major TV exposure was evaporating quickly.

Finally, Kennedy made a decision. The commissioner met the demands of the players, who were overjoyed.

“He formally recognized the players’ association and agreed to the pension plan and all the other things,” Heinsohn said.

The game was delayed about 15 minutes. The Eastern Conference defeated the West, 111-107, but all the players were winners that night.

It was a landmark moment for the players and this wasn’t the first time that Russell was involved in something as unprecedented as this. In 1961, he led a boycott of an NBA exhibition game, which was a shocking step at the time, because of the way his teammate KC Jones was treated at the hotel they were at.

It was his way of fighting racism in the country as he wanted everyone to know that black players were going to stand up for themselves. His actions towards ensuring the greater good of those who came after him will never be forgotten.