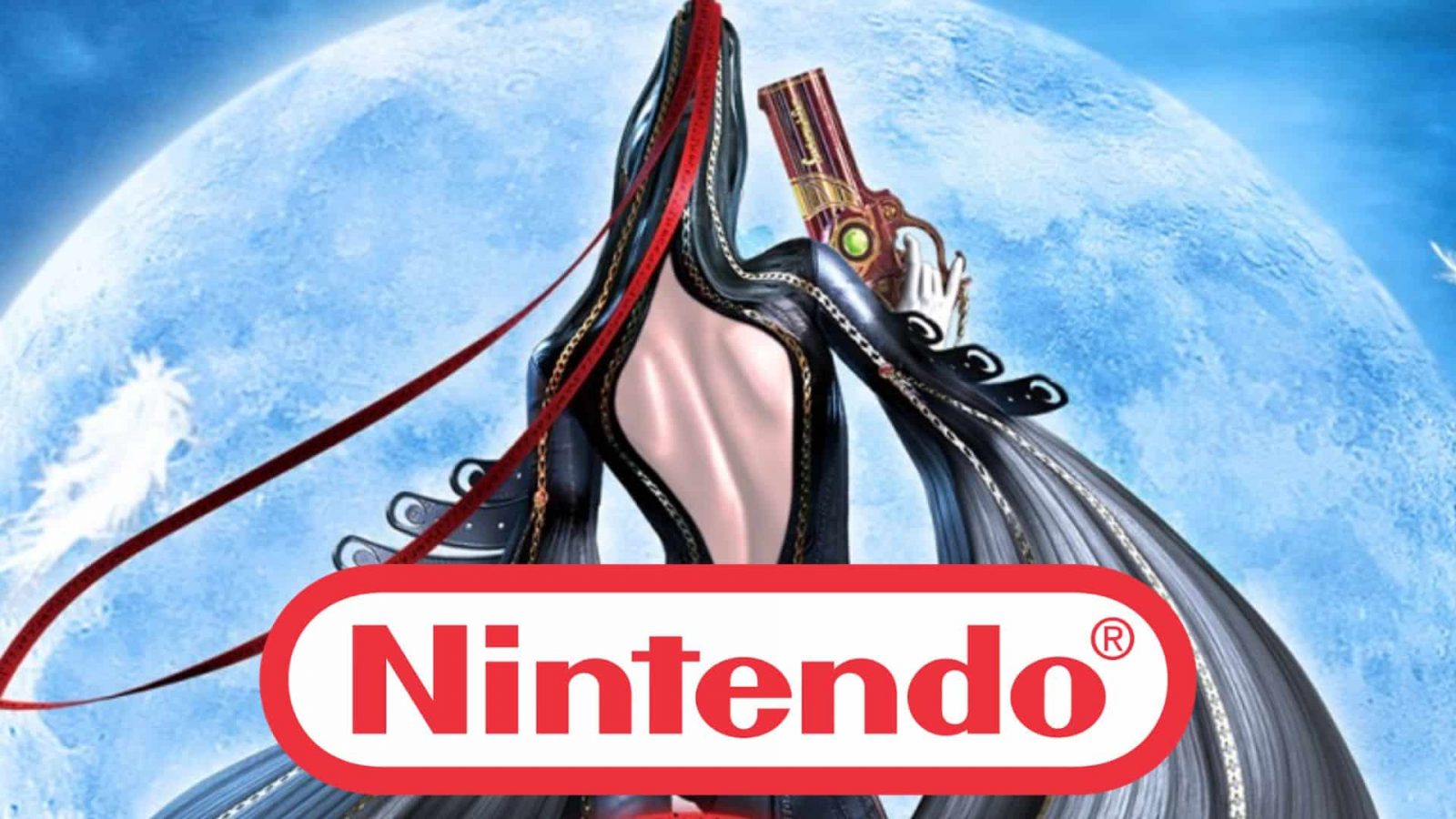 Fans excited for Bayonetta 3 have been questioning the decision to include a censored mode that hides some of the game’s nudity, and the game’s creator has given some insight into Nintendo’s attitude towards it.

Some of the reasons the character of Bayonetta has become so endearing to fans over the years is her laid-back attitude toward her sexuality whilst kicking some serious ass.

After disappearing into the wilderness for some time, Bayonetta 3 now has a release date and the countdown is on for the upcoming hack ‘n’ slash sequel.

One of the biggest talking points about the game has been the new Naive Angel Mode, a new censored version of the game that will tone down the nudity and Bayonetta’s creator has opened up on this matter.

Child-friendly franchises such as Mario, Pokemon, Kirby, etc, have given the impression that Nintendo is a family-orientated company.

As such, more adult content sometimes comes across as a surprise, and Bayonetta bearing some of her flesh throughout the games leans heavily into that risque aspect.

The Naive Angel Mode has been implemented into Bayonetta 3 which will keep the titular character clothed during scenarios in which she’d ordinarily be more naked.

People have pointed to Nintendo as a primary reason for this, but thanks to a translation from Nintendo Everything, we now know this is not the case.

Bayonetta creator Hideki Kamiya had this to say: “I see a lot of people bring up Nintendo when discussing the nudity in Bayonetta, but during our time with the Bayonetta 1 port, Bayonetta 2, and Bayonetta 3, the only suggestion we received was regarding the Link costume in Bayonetta 1 and 2, and how it should have been a little bit more revealing.”

He continued: “No bias influenced that aspect of the game, and I think players can enjoy the game without worrying that it may have been…after working with them [Nintendo] for such a long time, I get the impression that although there are times where we may butt heads, they’re surprisingly open to direct discussions around development and sales.”

So it seems that not only is Nintendo ok with Bayonetta’s scantily-clad material, but seem to be open to the concept in general.

The revelation will likely come as a surprise to many, but at least fans of the franchise know that the idea for the game mode was an internal one and not a result of pressure from higher-ups.