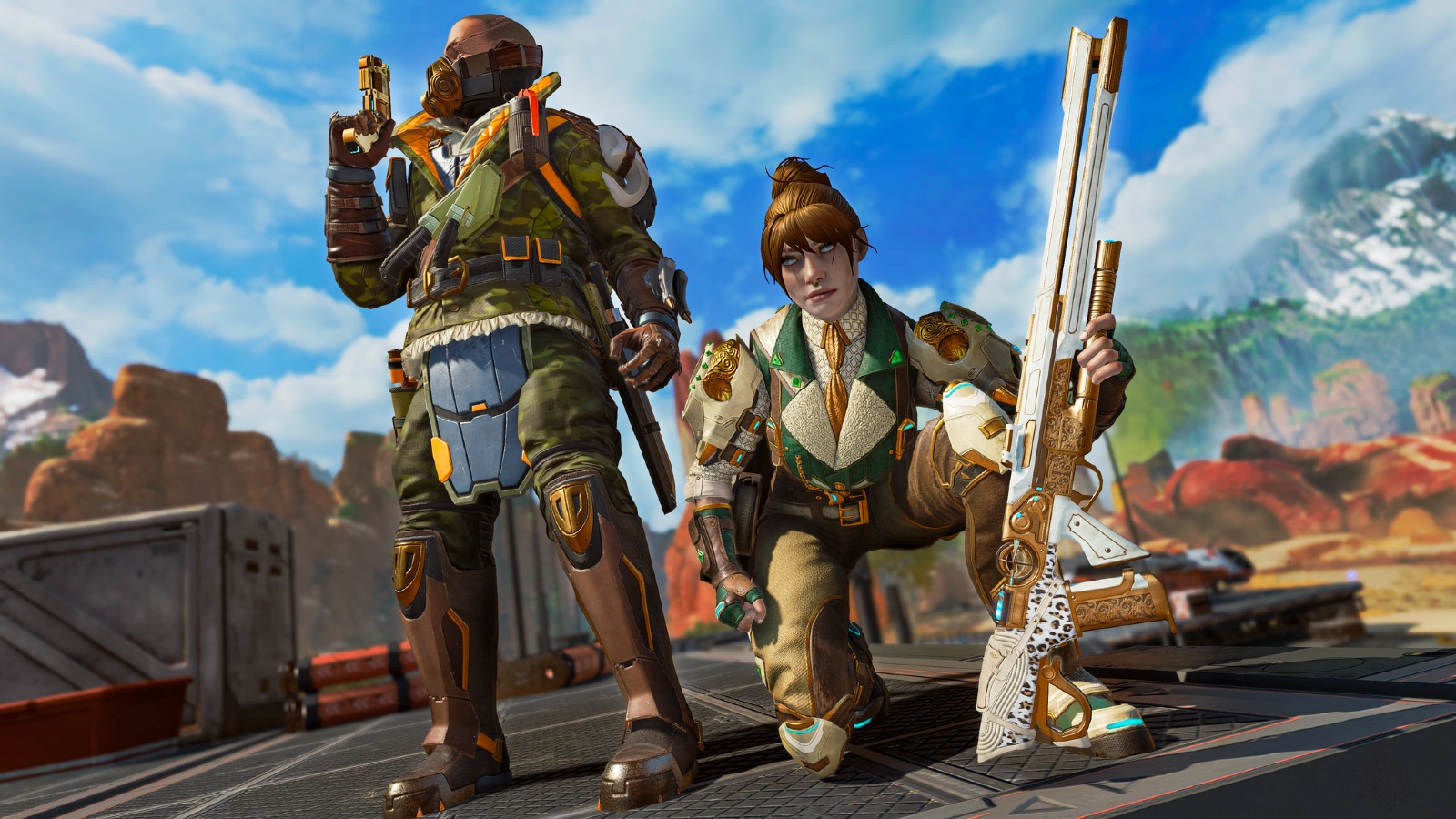 The ability to gift Apex Legends skins and other goodies has been a fan-requested feature for the longest time, and Respawn has confirmed it is something they are working on.

Respawn Entertainment has admitted that gifting is something they’ve wanted in Apex Legends but they’ve been careful about introducing it into the game.

With Season 14 on the horizon (no pun intended) and Apex adding a new name to the roster in Vantage, lots of changes are coming in the Titanfall-inspired battle royale shooter.

As well as everything arriving in the new season, the devs confirmed in a Season 14 press event that they are not only interested in bringing gifting to the game, but it could be sooner rather than later.

Gifting is coming to Apex Legends

Apex Legends Design Director, Evan Nikolich, discussed how gifting is an aspect they’ve been attempting to incorporate for some time.

“[Gifting] is actually something we’re working on actively right now. It’s something we’ve been trying to get in the game. It’s a more complex issue than just adding gifting, how do we make it fair and give it the right motivation?”

Imagine getting an heirloom gifted to you?

Dealing with monetary transactions such as this obviously deals with sensitive information and it’s clear that Respawn has treated the process with care and consideration.

From the sounds of it, gifting is still in the development phase and it could still be a bit of time yet before it’s implemented.

On the other hand, when it does arrive, Respawn will launch it knowing that it’s sorted and, hopefully, free of problems, much like the long-awaited level cap increase.