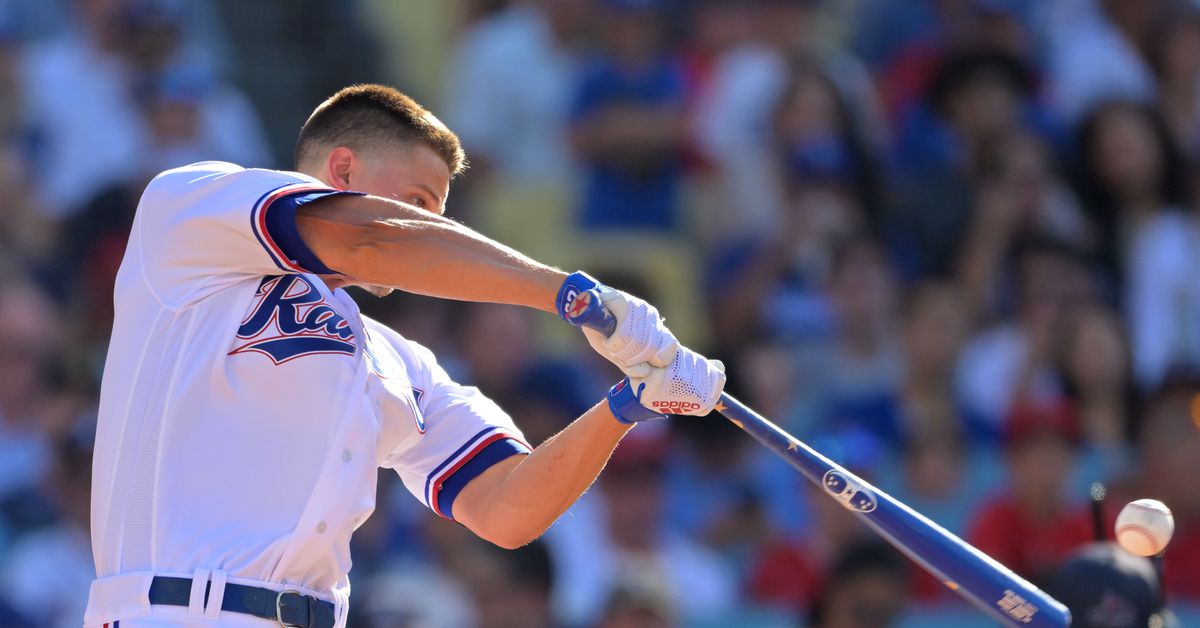 After getting swept this weekend by the Astros, the Mariners will attempt to right the ship against the Rangers, who are fresh off a series loss over the weekend to the Athletics, proving Oakland is in fact capable of being a thorn in someone else’s side every so often.

Let’s deal with the tough stuff right up front. No Julio for the fourth consecutive game, and no Jesse Winker, either. Per Scott Servais, Winker is feeling better and not limping or showing any obvious signs of the potentially sprained ankle he suffered when Jeremy Peña decided to do his best Forrest Gump impression across T-Mobile’s field, but the team thought it was best to “give him a day.” He might be available as a pinch hitter, if necessary.

Julio, per Servais, is doing better, moving in the right direction, and he’s “very, very optimistic” we might see him in the lineup tomorrow, although not tonight at any time.

Other news and notes from Scott’s pregame presser:

Haniger’s rehab is going smoothly and is on-track, although Servais didn’t give more details about what that track looks like.

Taylor Trammell has picked up his rehab aggressively and should be headed out on a rehab stint when the Mariners go out on this next road trip.