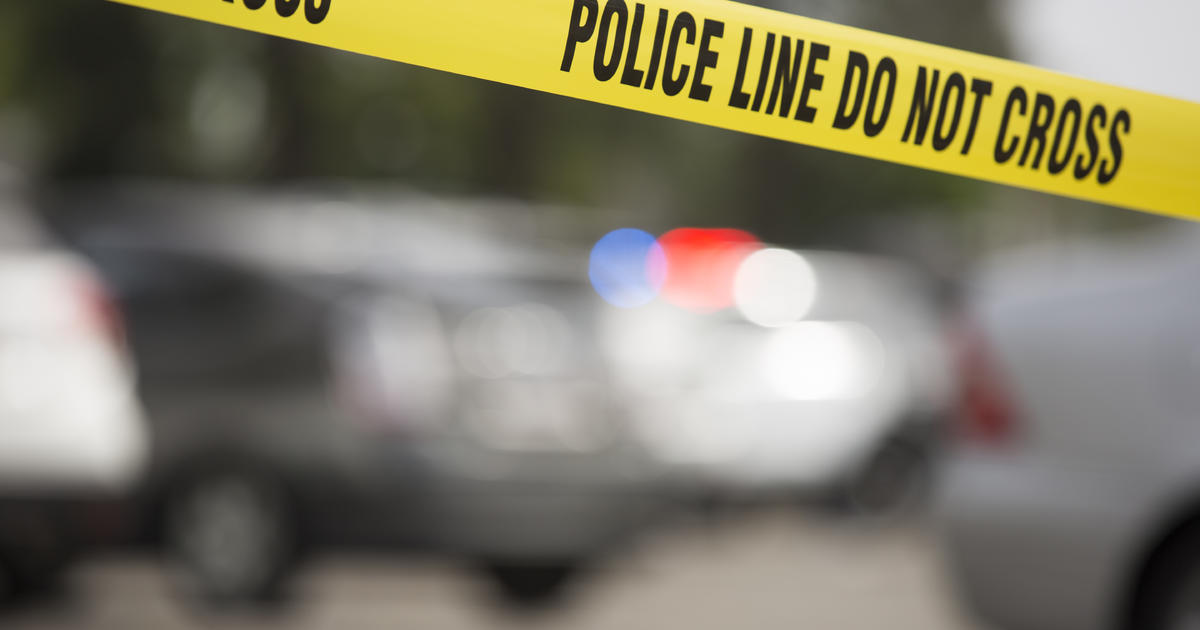 OAKLAND — Several people have been injured in a shooting at a youth football game at Oakland Technical High School Sunday afternoon.

Hundreds of people were in the stands at a youth football game at Oakland Tech when, just after 1 p.m., shots rang out.

Reports indicate that two adults and a young child were wounded.

All three were taken to the hospital but their condition is not known.